7 goals in 11: Midfielder linked with Tottenham having his best ever season
HITC 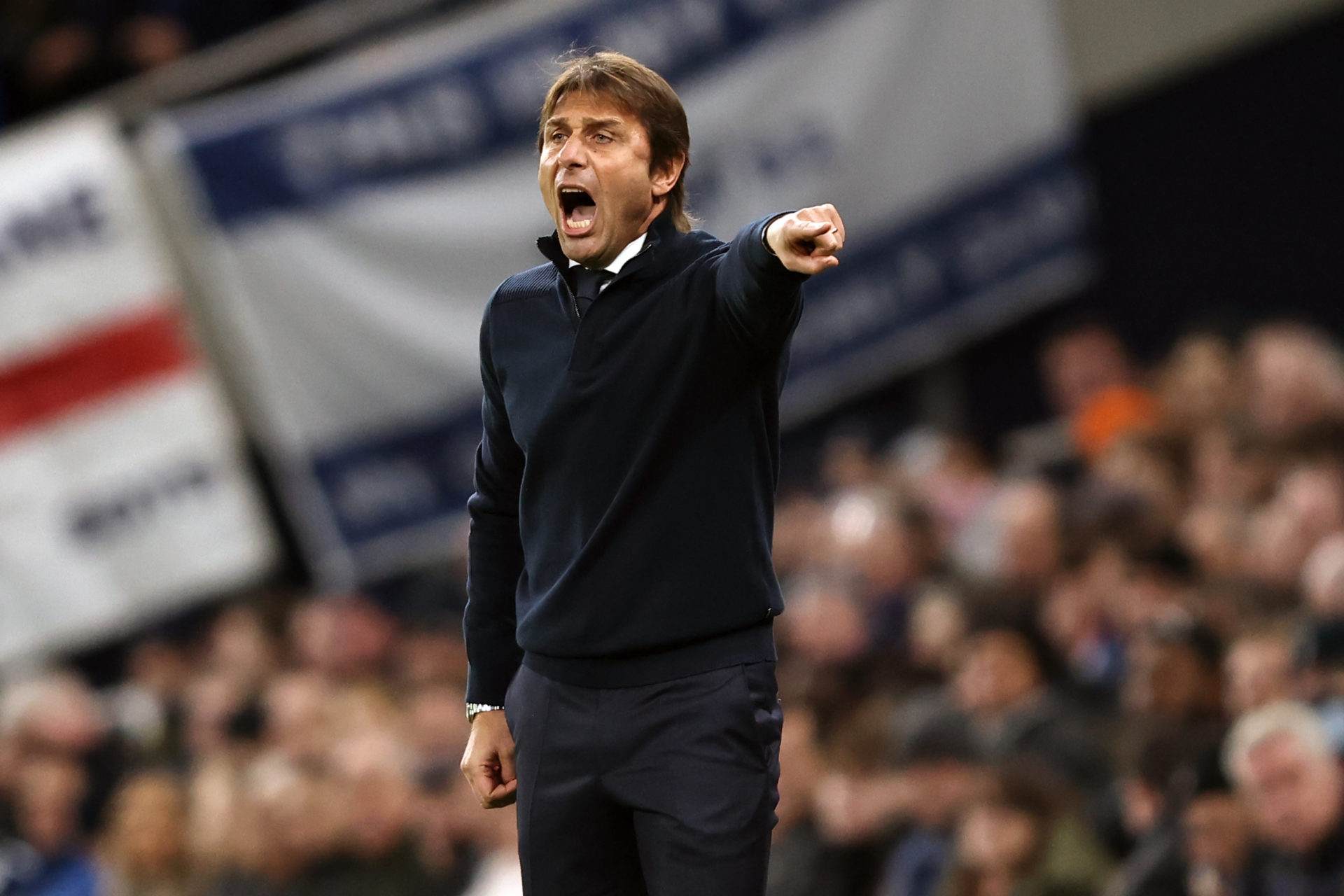 Back in June, Borussia Monchengladbach’s sporting director Max Eberl laid out the club’s stance when asked about reports linking Jonas Hofmann with a move to Leicester City or Tottenham Hotspur (Kicker).

“We live in a time when you can’t rule out anything,” Eberl admitted. “But we certainly don’t want to sell Jonas.

“If at some point a club says they are offering 40 million euros (£35 million) for Jonas, no club can say that they wouldn’t care.”

Five months on, Eberl must be counting his lucky stars that neither Spurs nor Leicester were willing to stump up such a sum. Because Hofmann’s ever-expanding influence at Borussia Park means the late-blooming 29-year-old is bordering on the priceless these days.

Should Tottenham have signed Jonas Hofmann?

Scoring his seventh goal in just 11 Bundesliga starts in ‘Gladbach’s 4-1 derby defeat to Koln on Saturday, the 2021/22 campaign is already the most prolific in Hofmann’s entire career – and we haven’t even cracked open our Advent Calenders yet.

“He’s a very intelligent player who’s comfortable on the ball and has good pace,” Germany coach Hansi Flick said earlier this month after Hofmann brought his new-found poaching skills to the international stage with a well-taken effort against Armenia (Bundesliga website).

“Just look at the way he created the opening goal and scored one himself – both were very well done and clever.

“That’s what Jonas is all about – he’s there or thereabouts when goals are being scored and he’s got enormous quality.”

Nuno Espirito Santo was still the Tottenham manager when Hofmann was being linked with a move to North London, in what feels like a lifetime ago now.

The one-time Borussia Dortmund man would perhaps have been a better fit for Nuno’s Spurs successor, however, with Hofmann capable of playing a number of different roles in Antonio Conte’s famed 3-4-2-1 system.

From his wide-right role, Hofmann has scored more goals on his own than Harry Kane, Heung Min-Son, Dele Alli, Tanguy Ndombele, Lucas Moura, Steven Bergwijn and Giovanni Lo Celso have notched between them under Nuno and Conte.

And it’s not as if Monchengladbach are thriving under Adi Hutter either, closer to the relegation zone than they are the European spots.

Hofmann admitted a few months ago that he was ‘proud’ to have caught the eye of Spurs, Leicester City and co.

But while Kane has been a shadow of his usually irrepressible self since being linked with a big-money move that never came to fruition, Hofmann appears to have used all that speculation as fuel for his best season ever.

In other news, Dean Smith and Tim Krul pay tribute to one Wolves star, he was fantastic