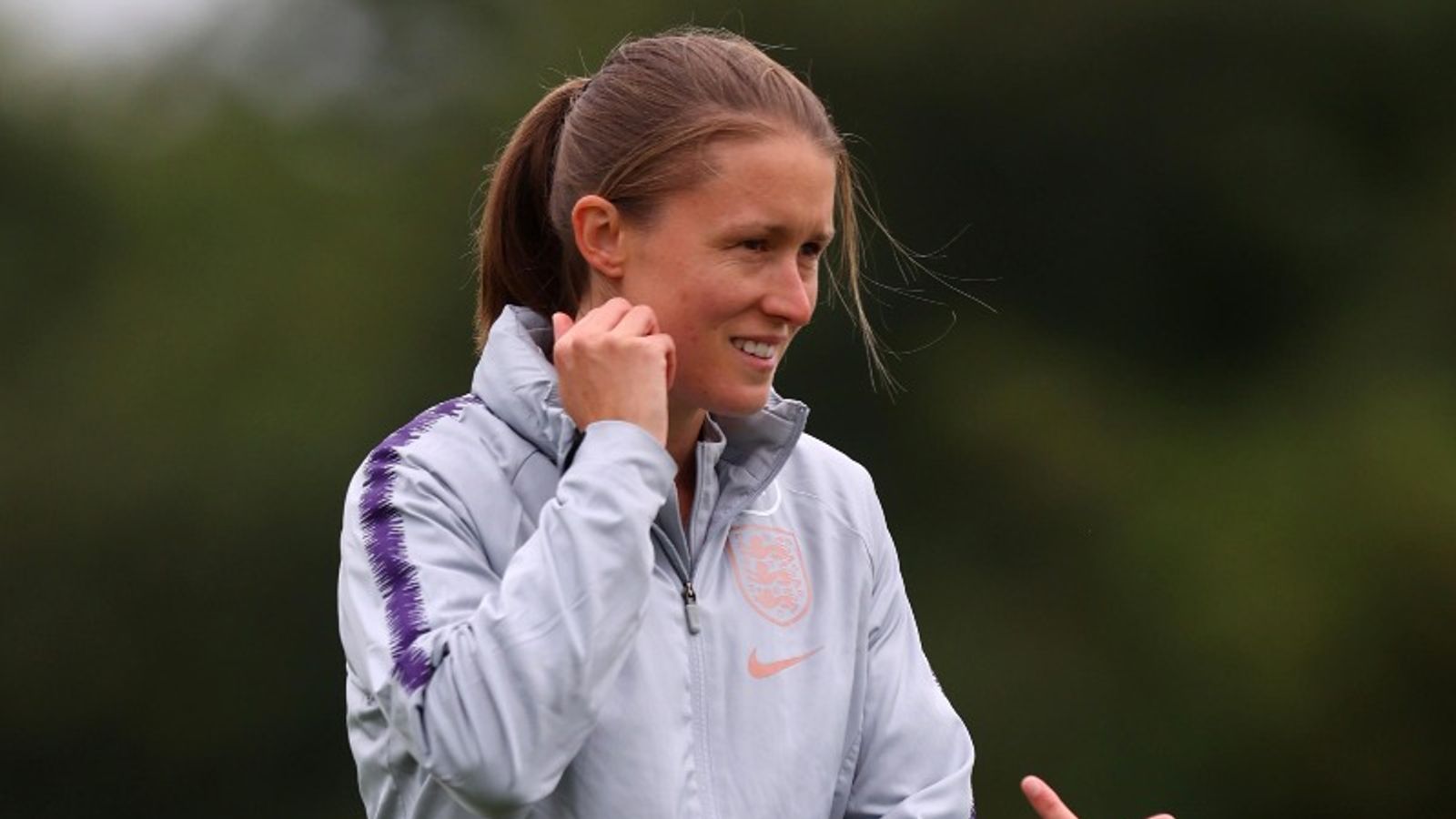 Lydia Bedford has been named the new manager of Leicester City Women on a contract until the end of the 2021/22 Women's Super League (WSL) season.

Bedford, who is currently the England Women's youth team head coach, replaces Jonathan Morgan, who left his role last week with the team bottom of the WSL table.

Discussing her appointment, Bedford said: "Leicester City's vision for women's football and the extent of its ambition have been obvious during the last two seasons, so I'm unbelievably excited to have the chance to be part of that.

"Taking the step into a senior coaching role is something I've always wanted to do."

Bedford, who also formerly coached at both London Bees and Tottenham, completed her UEFA Pro Licence in 2019.

Highlights of the Women's Super League match between Leicester and Everton

Hills has 42 years worth of coaching and football development experience, including 15 years working with the Football Association, of which 11 of those were spent as assistant coach of the England Women's side.

"I'm delighted that Brent has agreed to join our coaching staff.

"His experiences in the women's game are unrivalled and he will bring invaluable support both to the training pitch and to our strategic planning.

"The infrastructure of personnel and facilities that have been put in place since women's football turned professional in Leicester tells you everything you need to know about where the club wants to go.

"A lot of progress has been made to this point and we'll be working together to make sure that progress continues. I can't wait to get to work with the players, staff and everyone at the club."