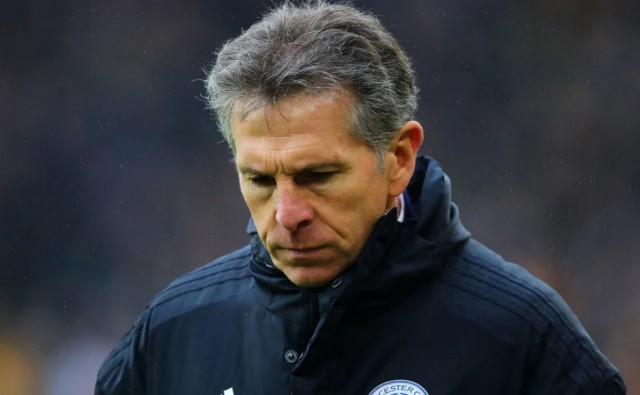 Former Leicester City star Adrien Silva has hit out at former Foxes boss Claude Puel for the way he handled his spell at the King Power Stadium.

The Portugal international looked a promising signing when he first moved to Leicester, but it never really worked out for him due to a number of managerial changes.

Silva was first brought in by Claudio Ranieri, but complications meant his transfer was delayed and Puel later refused to give him a chance.

It’s clear Silva still feels strongly about this to this day.

“I decided to measure myself in a more competitive championship and chose the Premier. Ranieri wanted me at Leicester, who had just won the championship, but it didn’t work out,” he said.

“Maybe I could have done more mentally, but the problem was not the delay of a few seconds with which my contract was deposited, and forced me to wait until January before taking the field, or my adaptability to English football.

“The problem was that in the meantime Ranieri had been replaced by Puel, and Puel has never looked at me. I can accept that not everyone likes me, but then you have to let me be free to go, and for two years he hasn’t. I missed a few trains.”

Puel was not the most popular manager at Leicester and few at the club will regret replacing him with Brendan Rodgers.