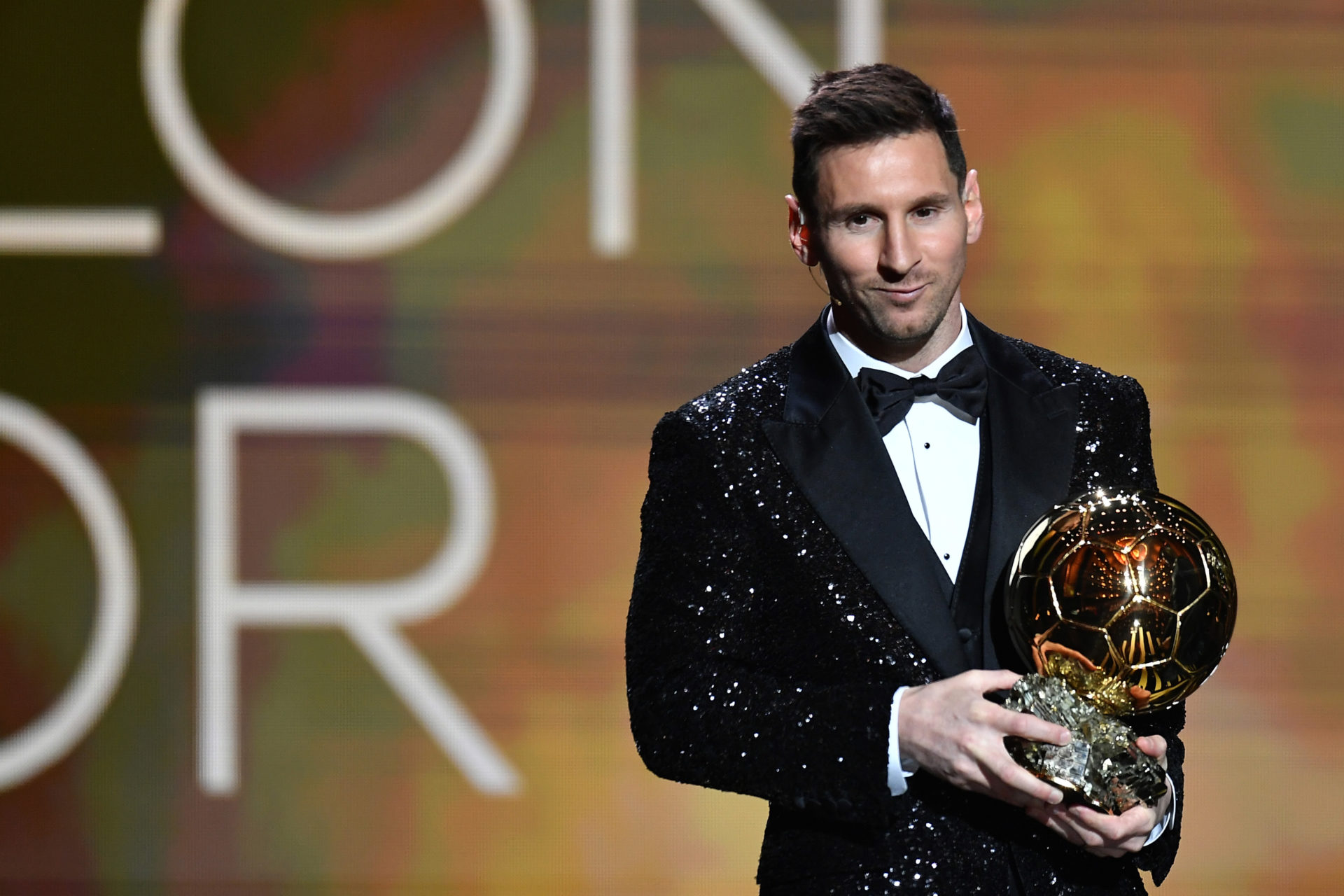 If we asked you to name three clubs renowned across the continent for identifying, blooding and developing exciting young talent, there’s a good chance that Leicester, Dortmund or Ajax – if not all three – would make the podium.

You get the idea.

And with 19-year-old Amoo building on an exceptional debut season at Hammarby, no one will be surprised to learn that the twinkle-toed teenager has admirers at the King Power Stadium, at the Signal Iduna Park or the Johan Cruyff Arena.

Ajax, after all, paid £10 million to sign another Scandinavia-based winger in Mohamed Daramy a few months ago.

Will Leicester beat Ajax and Dortmund to Akinkunmi Amoo?

Amoo, despite having another three years on his contract, is not expected to cost quite that much.

Hammarby’s chief scout admitted earlier this year, when Leicester were first linked, that any bids below the threshhold of £3.5 million would not be considered.

According to Goal, Amoo rejected the advances of AC Milan and Monaco when opting for Hammarby last year, feeling that first-team opportunities would be easier to come by in the relatively small pond that is Swedish football.

A speedy, silky little winger who loves to cut inside from the right-hand side and take shots at goal – Amoo has scored 13 times this season – comparisons with a certain Argentine superstar are increasing in volume and veracity.

“I usually hear that I play like Leo Messi, so I am sometimes called ‘Little Messi’,” Amoo admitted, highlighting his similarities with the now-seven-time Ballon D’Or winner.

In other news, ‘Shown his influence’: Bielsa asked about midfielder who snubbed Leeds