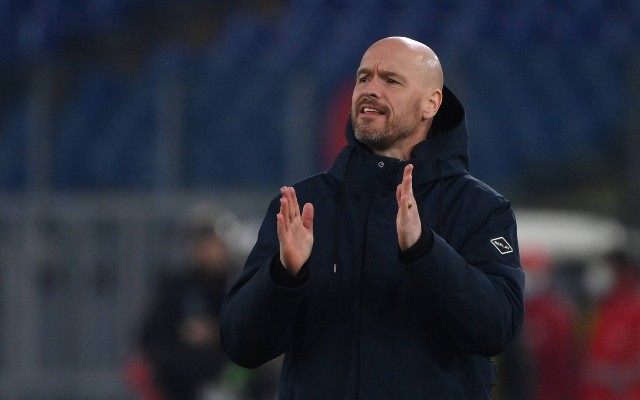 According to a recent report from the Daily Mail, Manchester United have narrowed their search down to three possible candidates, with Paris-Saint Germain’s Mauricio Pochettino the club’s first choice.

However, failure to land the Argentine will see the Red Devils turn to Ajax’s Erik ten Hag, who is viewed as one of the sport’s most ‘progressive’ tacticians and is a genuine candidate for the Old Trafford permanent hot seat.

CaughtOffside understands that after speaking with Manchester United last month, Rodgers has already made it clear to the club that he would take the job but would prefer to wait until the end of the season.

With Rangnick set to take charge of United on a six-month contract, there will be few fears in the short term. However, speculation surrounding who is the right man for the job on a permanent basis will steadily increase the closer next summer gets.

If the above trio of candidates is all being considered for a permanent role, United fans will surely be pleased.

All three are genuinely talented managers, each with their own style of management, as well as credentials but most importantly, they’re all upgrades on former boss Ole Gunnar Solskjaer, who, come the end, looked to be well out of his depth.