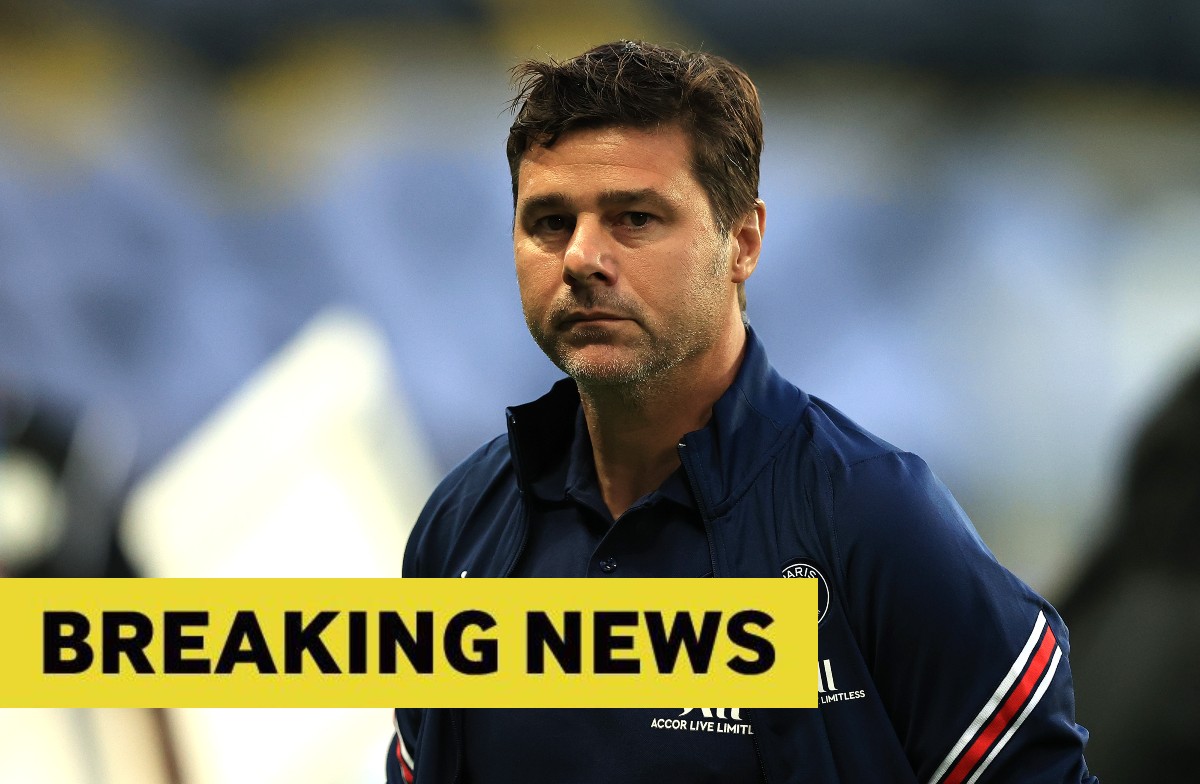 Manchester United are reportedly confident of hiring Mauricio Pochettino as their next permanent manager.

The Argentine is seemingly ready to leave Paris Saint-Germain to accept the job at Man Utd straight away, which is thought to have been key despite the club also considering other candidates, according to the Manchester Evening News.

Although it seems Pochettino is now the clear first choice and most likely option, the MEN add that Erik ten Hag is admired at Old Trafford, while informal discussions were held with Leicester City boss Brendan Rodgers.

Pochettino perhaps seems the best fit, however, having done impressive work in his time in the Premier League with Tottenham.

It will be interesting to see if the 49-year-old can repeat that success in a more high-pressure environment like United, especially with so many issues in this current Red Devils squad.

Still, MUFC can’t afford to gamble on someone like Rodgers, whose Leicester side are in a bit of a slump, or Ten Hag, who hasn’t managed in a more competitive league yet despite his success with Ajax.

Pochettino perhaps ticks more boxes, and the fact that such a big name wants the MUFC job could be the reason there is growing optimism about getting this deal done.