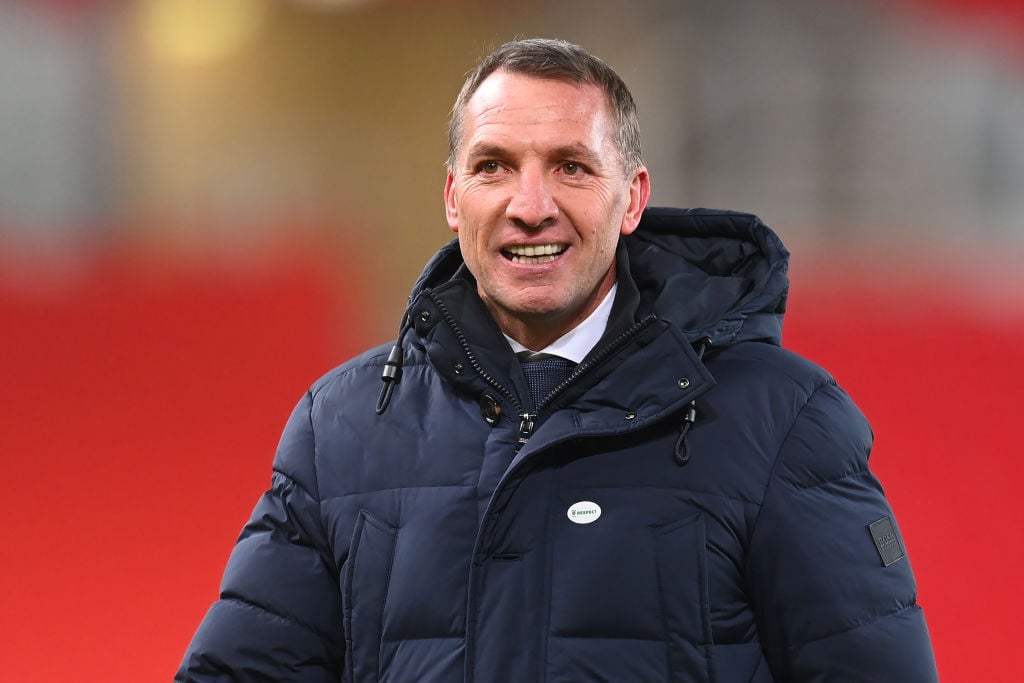 Leicester City target Luis Alberto could be on his way back to the Premier League in January after a high-profile falling out with Lazio manager Maurizio Sarri, according to Calciomercato.

To describe ‘Ol’ Smokey Morris’ as a rather abrasive character would be like calling Mo Salah a ‘decent little footballer’ – it just doesn’t do him justice.

With Luis Alberto finding himself on the wrong side of the human chimney that is Lazio’s tab-chewing tactician, the once-capped Spain international might as well start packing his bags right here, right now.

Citta Celeste reported a few weeks ago that Brendan Rodgers has asked his Leicester City bosses to bring Alberto back to England.

The stylish play-maker worked with the Foxes coach during his formative years at Liverpool and the admiration – between player and coach – is certainly a two-way street.

At Lazio, however, Alberto appears to be stuck in a cul-de-sac, staring at a dead end with no way out.

Is Luis Alberto set for a Rodgers reunion at Leicester?

The former Barcelona youngster has never shied away from speaking his mind and, while he did not criticise Sarri directly, actions louder than words, as they say.

After the former Chelsea and Napoli boss claimed that Alberto was incapable of playing alongside Sergej Milinkovic-Savic at the heart of Lazio’s midfield, the Spaniard – who has been left out of the starting XI for the last two games – took to Instagram and ‘liked’ a post questioning Sarri’s tactical acumen.

You can understand Alberto’s frustration.

After all, it’s not as if he and Milinkovic-Savic struggled to strike up an understanding under previous Lazio boss Simone Inzaghi.

Calciomercato believe that Alberto’s representatives are now laying the foundations for a January departure, although it remains to be seen if the interested parties – such as Leicester and Inzaghi’s Inter Milan – are willing to pay the £42 million Lazio president Claudio Lotito wants.

“He’s another (Philippe) Coutinho,” Rodgers told the Mirror during Alberto’s time at Anfield.

In other news, 'On another level': Some Man City fans applaud 'genius' after this moment in huge European game