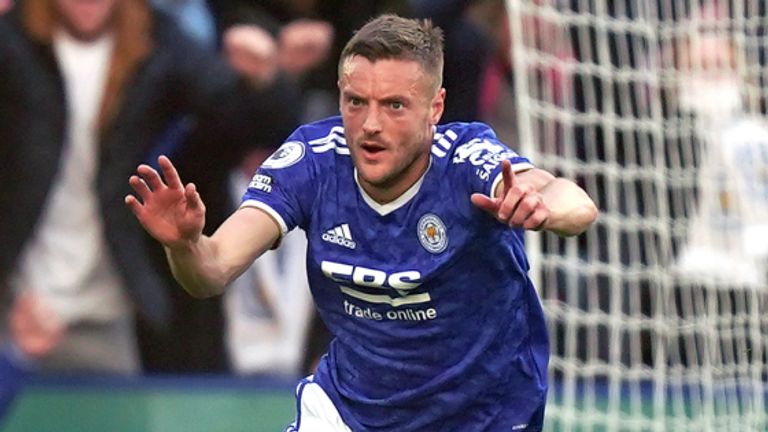 Team news and stats ahead of Leicester vs Brighton in the Carabao Cup fourth round on Wednesday; kick-off 7.45pm.

Leicester striker Jamie Vardy is set to sit out the Carabao Cup visit of Brighton.

Vardy came off at half-time during Sunday's win at Brentford as a precaution due to a knee problem and is one of a number of players expected to be rested.

Follow Leicester vs Brighton in our dedicated live match blog. Highlights will also be published on the Sky Sports digital platforms and the Sky Sports Football YouTube channel shortly after the final whistle.

Highlights of the Carabao Cup third round match between Millwall and Leicester.

Highlights of the Carabao Cup third round match between Brighton and Swansea.