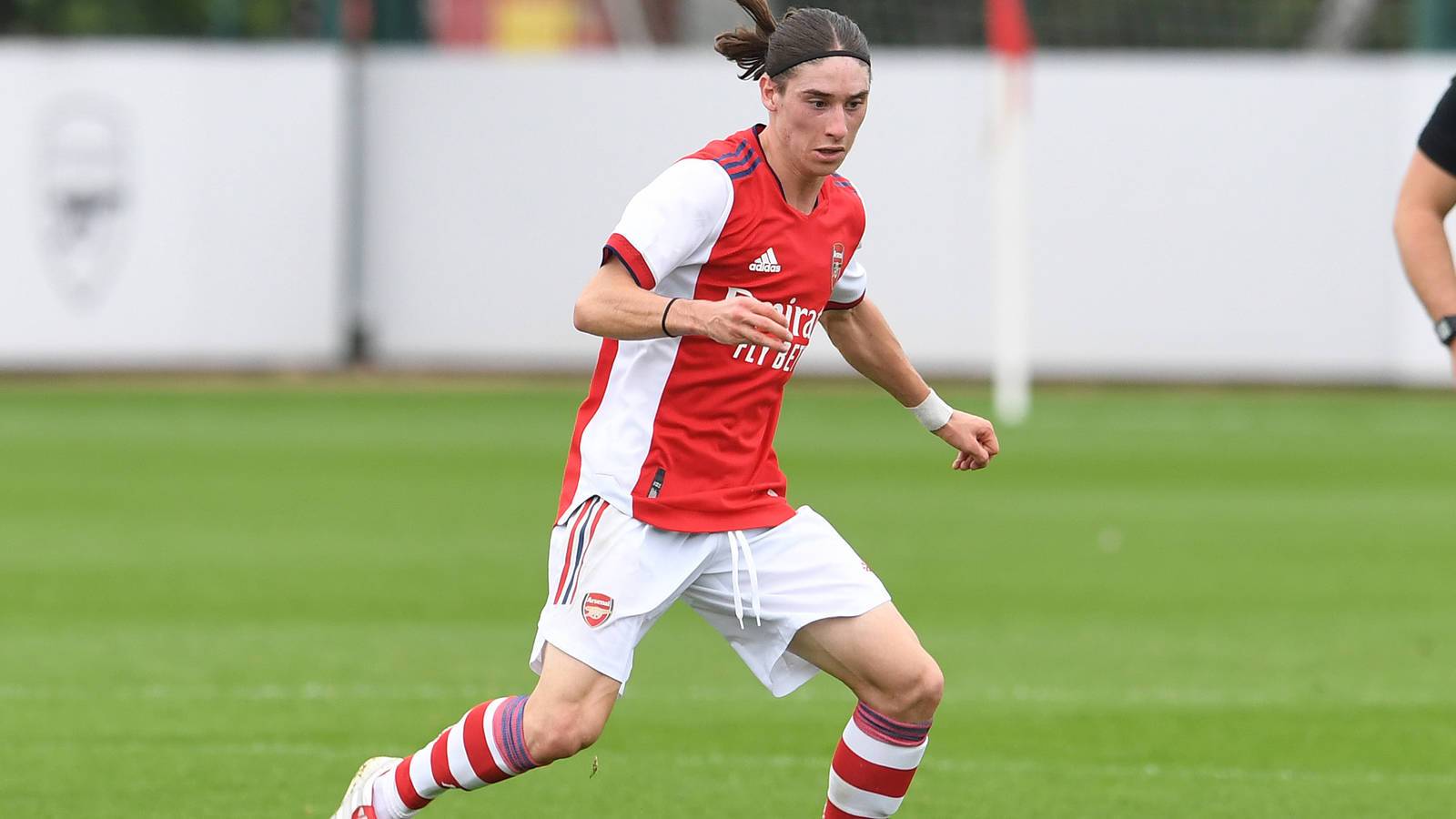 Our under-18s slipped to their first league defeat of the season on Saturday as they were beaten 2-1 by Leicester City.

Dan Micciche’s side came into this fixture with three wins from their opening five fixtures - but were made to pay for an early defensive error and a number of missed chances.

After a promising start, Charles Sagoe Jr carved out the first opportunity of the afternoon, firing narrowly over from just outside the penalty area, but shortly after we handed the visitors the lead following a lapse in concentration.

Playing out from the back, goalkeeper Remy Mitchell was caught in possession and Kian Pennant won a penalty after being tripped inside the area. Leicester’s No 9 stepped up and duly fired into the bottom left corner.

We would trail for less than three minutes, though, as Tino Quamina lead a blistering counter-attack and cut the ball back to Marcelo Flores, who timed his run perfectly and fired past Kelechi Chibueze.

We continued to push on in search of a winner after the restart, but despite our best efforts, it was the hosts who came away with all three points, as Christopher Popov made a darting run into the penalty area and converted Pennant’s delivery.

Our youngsters have the chance to bounce back on Saturday when they host Crystal Palace at London Colney.