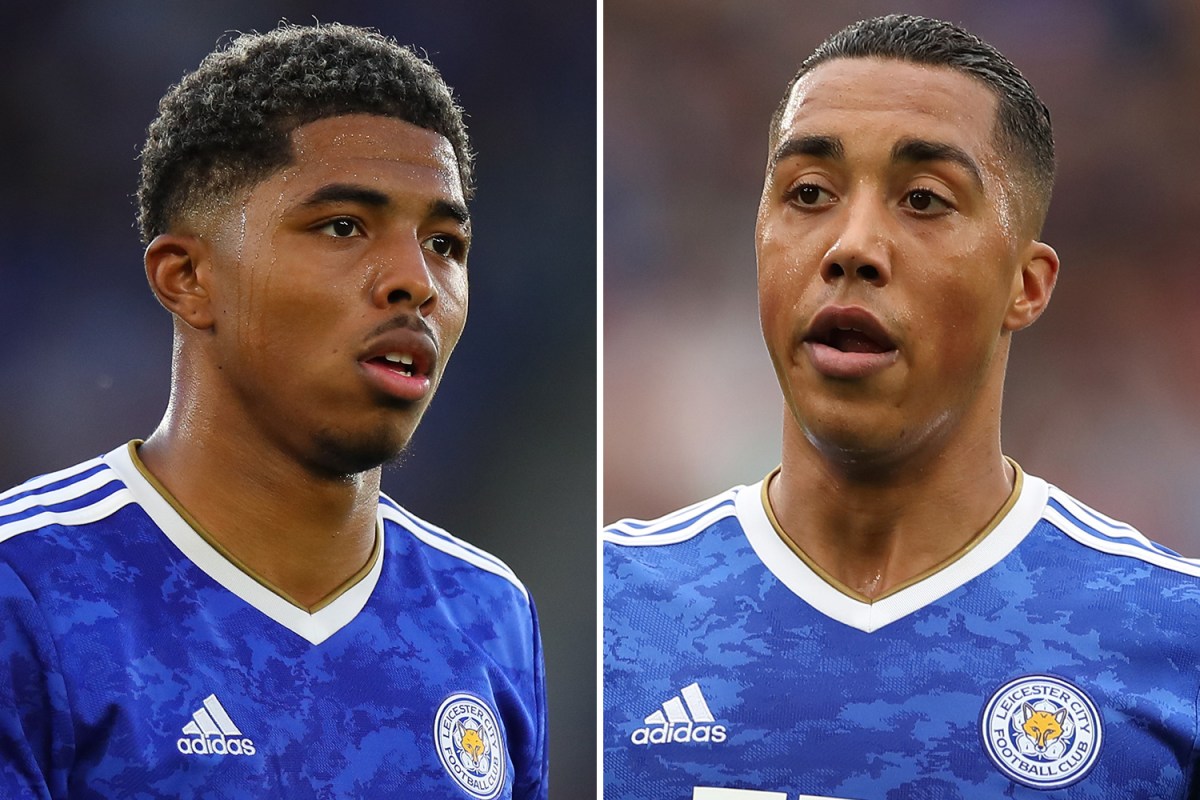 MANCHESTER UNITED are interested in Leicester City duo Wesley Fofana and Youri Tielemans, according to reports.

The Red Devils raided Brendan Rodgers' side two years ago when they signed skipper Harry Maguire.

Youri Tielemans and Wesley Fofana are both in demandCredit: AP

And now they could do so again for the Foxes' latest star men.

According to But! in France, the Red Devils are keen on defender Fofana - despite having recruited Raphael Varane in the summer.

They claim that United are 'very hot' on the centre-back, despite his current long-term injury.

Fofana's crocked status hasn't put off Newcastle either, with the Toon also keen to prise him from Leicester.

Calciomercato, meanwhile, report that Man United are among a host of top clubs chasing Tielemans.

Leicester's FA Cup final hero from last season is out of contract in 2023 and is open to a transfer.

Tielemans is believed to have turned down a new contract at the King Power, putting clubs on red alert.

As well as United, the likes of Chelsea, Liverpool, Bayern Munich, Real Madrid and Atletico are all reportedly keen.

Last month, the Belgian said: "There's no update really. I'm open to everything.

"The transfer market has just closed, but I want to keep as many options as I can open.

"As long as I'm here I will give everything for the club. I've already done so, but I will do so even more.

"The contract situation is just something that is going on in football, it's a normal situation."