‘It’s time to sign’: Some Liverpool fans are stunned by what reported £65m target just did today
HITC 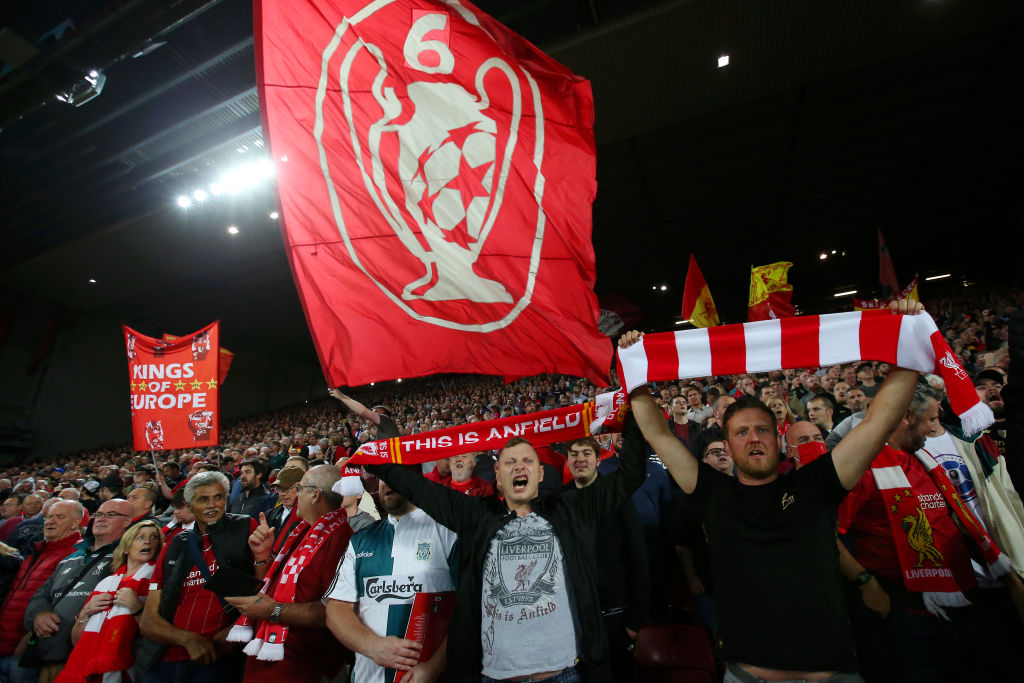 Liverpool are keen on Youri Tielemans, and the Leicester City midfielder has seen his stock rise this afternoon with a stunning goal for the Foxes. And supporters on social media are buzzing.

The Belgian international, who is available for £65m according to Fabrizio Romano, opened the scoring for Brenden Rodgers’ side with a sensational effort early in the first half.

Tielemans was in brilliant form last weekend as the 24-year-old scored another outrageous goal against Manchester United. The strike today made it the first time the midfielder has scored in back-to-back Premier League games for the first time since October 2019.

As per Voetbal 24, Liverpool are one of the many sides eager to sign Tielemans, and his goal today could increase the Reds’ interest in the former AS Monaco star.

The Reds were unable to replace Georgino Wijnaldum this summer. And Tielemans could be a potential player to arrive in the coming weeks to take over the Netherlands international.

Indeed, Tielemans is not known for his goal-scoring antics. But his strike today was something special, and one that got Liverpool fans excited on social media.

The Belgian international is a player that many Liverpool fans want to see play for the Anfield side in the future. And on social media, supporters were amazed by Tielemans’ goal.

Tielemans has the same amount of Premier League goals this season as Cristiano Ronaldo. But you never heard that from me. pic.twitter.com/fRpxNrFBwy

Tielemans what a banger

In other news, 'I'm back soon': £63,500-a-week star has exciting message for Leeds United fans