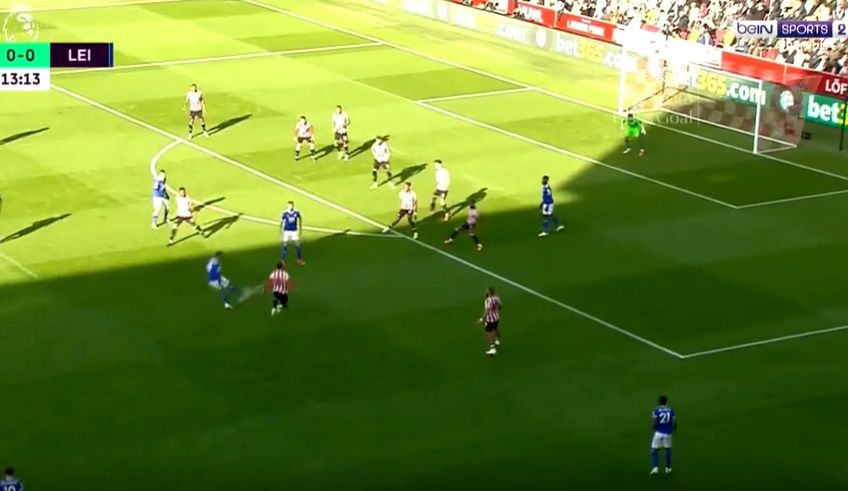 Youri Tielemans has scored a stunning volley to make it 1-0 to Leicester City against Brentford in today’s Premier League clash.

The Belgium international is an elite performer on his day, and he continues to show why he’s so highly regarded with a beautiful long-range effort to open the scoring this afternoon.

Leicester fans will no doubt be thrilled with how Tielemans is playing, though the down-side of it is that it’s bound to attract even more transfer rumours involving the player.

Barcelona and Manchester United have recently been linked with the 24-year-old.