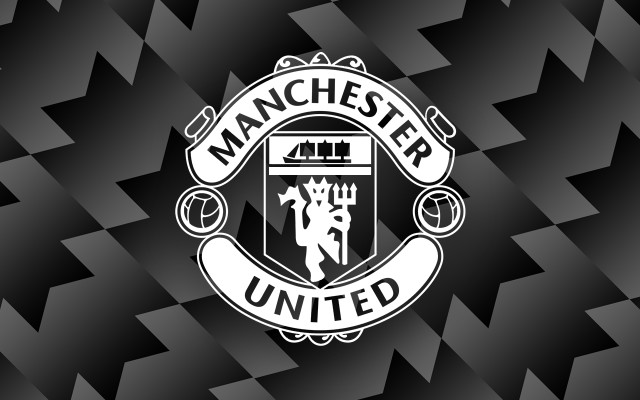 The highly-rated young Frenchman has shone at the King Power Stadium, and it makes sense that a big move could now be in store for him as several top clubs are linked with an interest in signing him.

According to Todo Fichajes, Man Utd are ready to make an effort to clinch the transfer of Fofana, and the deal is likely to cost around €50million.

The report adds that Real Madrid and Newcastle United are also among Fofana’s suitors, but it’s intriguing to see the Red Devils targeting another signing in defence.

United signed Raphael Varane this summer to partner Harry Maguire, but this supposed interest in Fofana could suggest that Maguire is at risk of losing his place in Ole Gunnar Solskjaer’s side.

The England international has not made the most convincing start to the season, and one imagines Fofana would surely be replacing him rather than Varane, who has only just joined and who has looked pretty solid.

It would be a big statement by MUFC to replace Maguire, as he’s currently club captain and was a big-name signing himself, also from Leicester.

Plenty of fans will surely feel the deal hasn’t really worked out, however, so perhaps Fofana or a similar kind of signing could soon be incoming at Old Trafford in a bid to phase Maguire out.