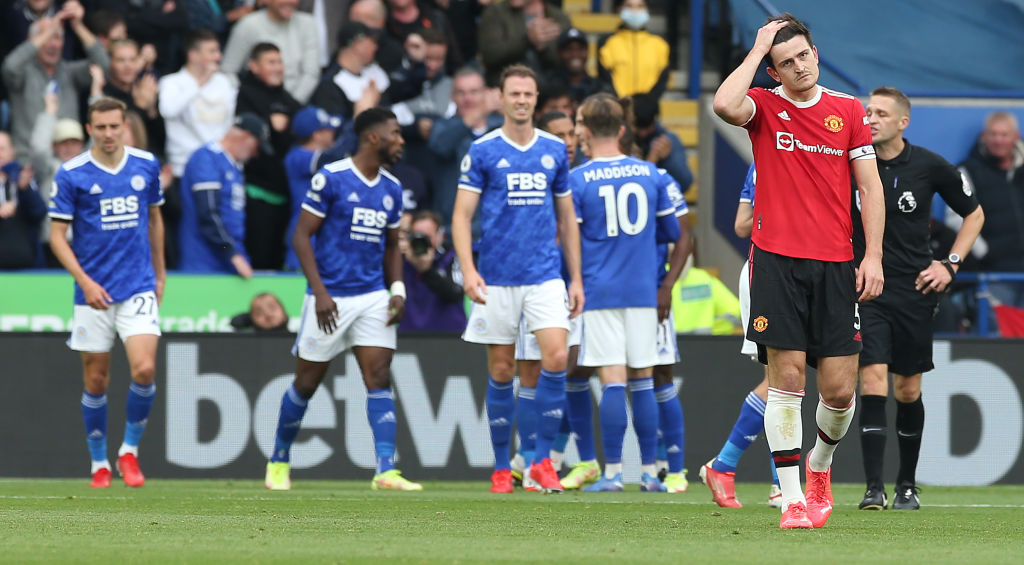 The former Tottenham Hotspur defender believes that Leicester will do their best to keep Tielemans.

However, the Sky Sports pundit thinks that if the former Premier League champions get a good offer, then they will sell the 24-year-old Belgium international midfielder.

90min reported this week that Liverpool are among the clubs interested in signing Tielemans.

Chelsea and Manchester United are also reportedly interested in the 24-year-old.

The Belgian has turned down an offer from Leicester to sign a new contract.

Tielemans is out of contract at the Foxes in 2023.

“If the price is right, they will sell. If he wants to stay, he can stay. They will give him big money, they have big money. They will have to break the bank. He is an incredible talent, incredible.”

Could Youri Tielemans to Liverpool happen?

Leicester are unlikely to sell Tielemans in the January transfer window.

After all, Brendan Rodgers’s side are aiming to finish in the Premier League fop four this season.

However, a transfer next summer could well happen.

Liverpool are a massive club who would be very tempting for Tielemans.

Leicester, though, will not sell on the cheap and will certainly want more than the £40 million they paid for him.