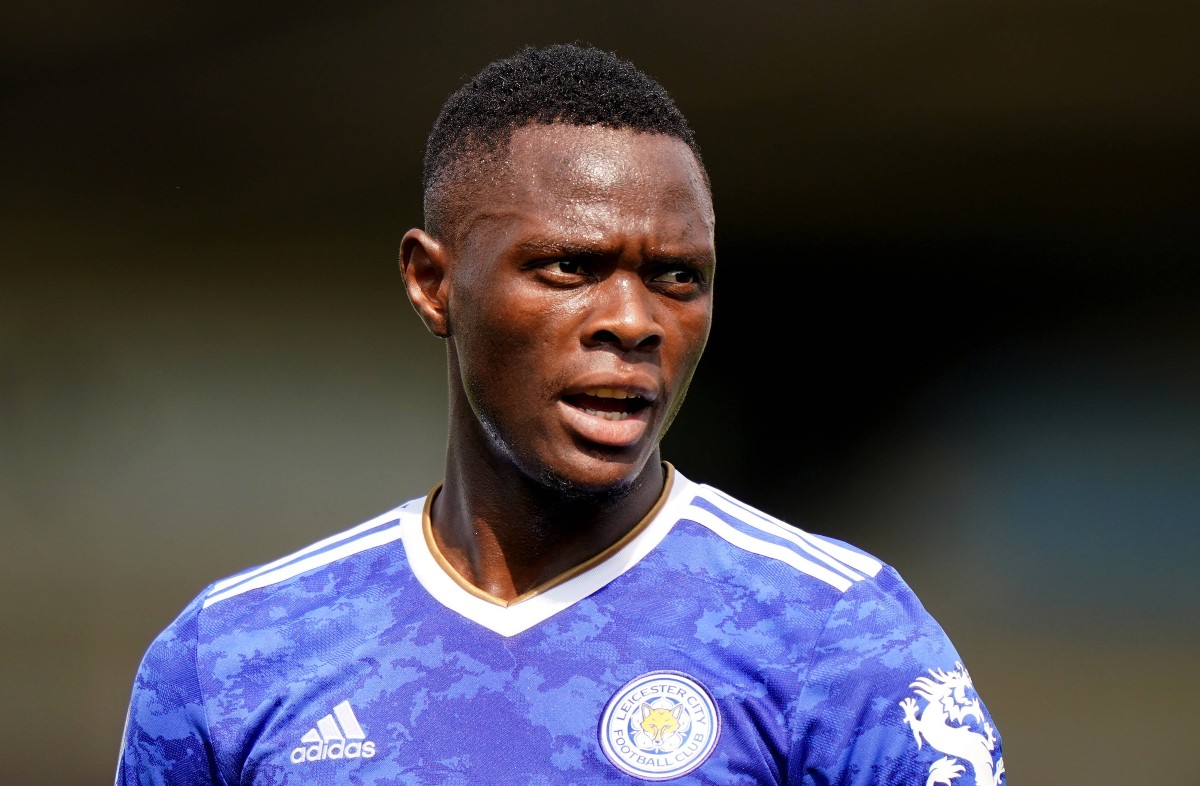 The striker, who is quickly emerging as one of Europe’s most prolific forwards, already has 81 goals and 34 assists to his name since turning pro.

Most impressively though, now plying his trade in England’s top-flight for Leicester City, Daka has already racked up five goals in his first seven appearances, in all competitions.

Following what is quickly shaping up to be one of Brendan Rodgers’ smartest ever signings, a recent report from the Guardian’s Ed Aarons has revealed exactly what the striker did when he first arrived at the club.

Brendan Rodgers on Patson Daka: “When he had to quarantine and was going to be stuck indoors for 10 days, the club asked him what he wanted – tellies, PlayStations or whatever else – and he didn’t want anything. Just some books. He wanted to read, find out about Leicester.”