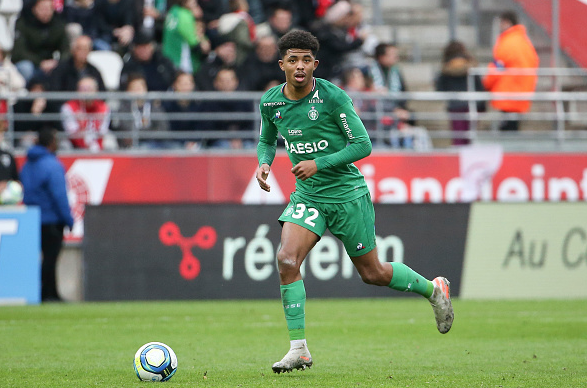 The likes of Victor Lindelöf, Phil Jones and Eric Bailly appear to be struggling to fully convince Ole Gunnar Solskjaer and co., which is why they are targeting Wesley Fofana.

Few who watch the Premier League will deny the French centre-back has a ton of potential, immediately showing why Leicester City spent such a big amount of money on him at a young age, which is also why Manchester United are keen.

Said to be a target for Newcastle United and their new money, the 20-year-old, currently recovering from a fibula fracture, has become a ‘priority target’ for the Old Trafford side ‘since last spring’, according to But! Football Club, who are normally well connected on most things Saint-Etienne, Fofana’s former club.

Manchester United are described as being ‘very hot’ on his trail, with it suggested that if the Magpies make a move in January, then an ‘offer from the Red Devils would be something to consider’.

We’ll have to wait and see about all this, but clubs might want to wait and see how Fofana does when he returns from injury first before committing the big bucks in order to sign him.