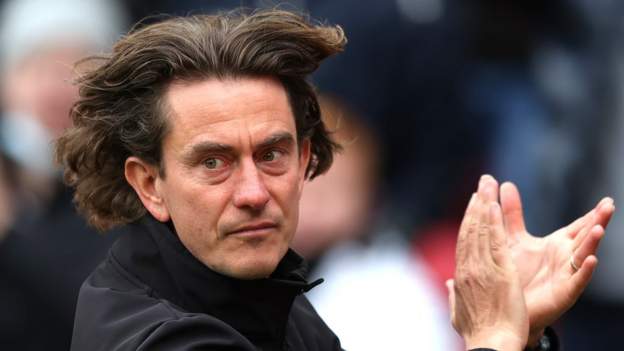 Brentford midfielder Vitaly Janelt may come back into contention after missing two games with a thigh issue.

Leicester will assess wing-back Timothy Castagne, who did not feature versus Spartak Moscow because of a tight hamstring.

Ayoze Perez will also be monitored after missing that Europa League match due to illness.

Patson Daka, who scored four times against Spartak, awaits his first Premier League start but may have to settle for a place on the bench, with the in-form Jamie Vardy set to return to the starting line-up.

This will be a really good game if both teams play the way they have been.

I am not sure how Brentford didn't get anything out of their defeat by Chelsea last time out, while Leicester have had one heck of a week with thrilling wins over Manchester United and Spartak Moscow.

The Bees caused Chelsea loads of problems and it will be the same again here, but I do think having Jonny Evans fit makes a big difference for Leicester's defence.