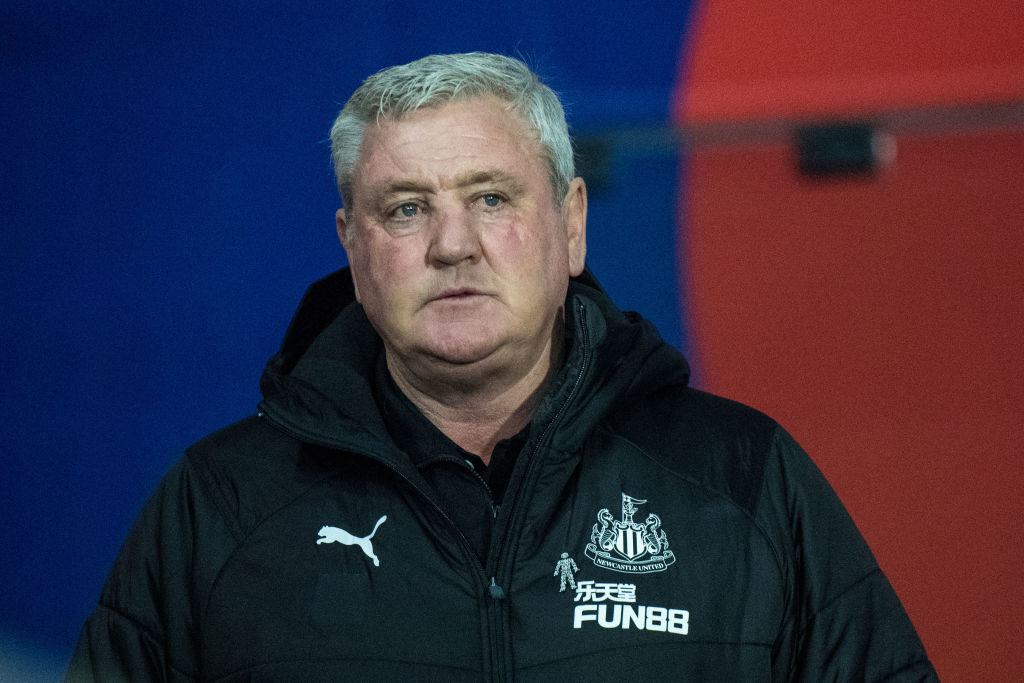 The embattled Bruce probably had enough problems to deal with at St James’ Park without his own managing director kiboshing transfers.

Knowing an undermanned midfield was in desperate need of reinforcement, Bruce had agreed a deal to bring in England U21 international Choudhury from Leicester on a season-long loan deal.

According to The Telegraph, the Loughborough-born 24-year-old was desperate to seal a move to the north east having fallen out of favour at his parent club following the acquisition of Boubakary Soumare from Lille.

That was, of course, until Charnley stepped in.

Why did Charnley block Hamza Choudhury signing for Newcastle United?

The Athletic claims Mike Ashley’s seldom-seen right-hand-man blocked Choudhury’s move, insisting Newcastle weren’t in the market for players at a time when Bruce was attempting to bring in much-needed additions.

Perhaps it had something to do with the £1 million loan fee Leicester were demanding, not to mention Choudhury’s £60,000-a-week wages.

By late August it had become painfully clear Mike Ashley had little interest in ploughing money into a football club he was desperate to offload (Times).

And, two months on, it’s safe to say that aborted transfer has done no-one any good.

While Choudhury is far from the finished product – rash, raw and occasionally reckless – he would have brought some physicality, energy and tenacity to Newcastle’s mirage of a midfield.

Instead, he’s stuck like a limpet to Leicester’s bench having played just once in the club’s first eight Premier League fixtures this season.

Even then, he was subbed off just 60 minutes into the 2-2 draw with Crystal Palace after struggling to stamp his authority on the game.

In other news, ‘Needs to speak to Levy’: Some Tottenham fans react to what they’re hearing from ‘underrated’ star