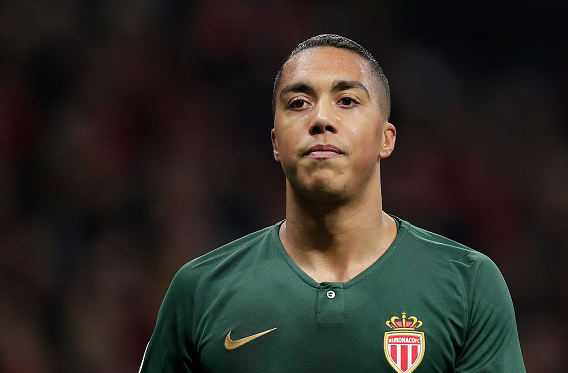 Leicester City star Youri Tielemans is ‘ready to take a step up’ and can choose his next destination, with Liverpool among them.

That’s according to Voetbal 24, who say Manchester United, Chelsea, and Liverpool are all after the Belgian while there is interest from Atlético Madrid and Real Madrid in Spain and Bayern Munich in Germany.

The website states, confidently, that Tielemans ‘will play’ at one of these six clubs next season, and even a dip in form has not stopped the interest.

Now 24, he is ready to take a step up from Leicester, hence why he has not signed a new deal with the Foxes despite months of talks.

He already has his ‘pick of clubs’, and ‘almost all of Europe’ is chasing his signature after his impressive displays under Brendan Rodgers.

The Belgian international is ‘aiming for the absolute top clubs’, though and is determined to play in the Champions League, making the pool of options slightly smaller than it might otherwise be.

Liverpool are one club who can offer him that, and their interest has been well established over the last few months.

They still need a replacement for Georginio Wijnaldum, and it was stated back in June that he was on their list of potential targets.

Obviously, a move never happened, but it seems that interest has not gone away, and Tielemans is ready to spark a fight for his signature next summer, having decided now is the time to leave Leicester.