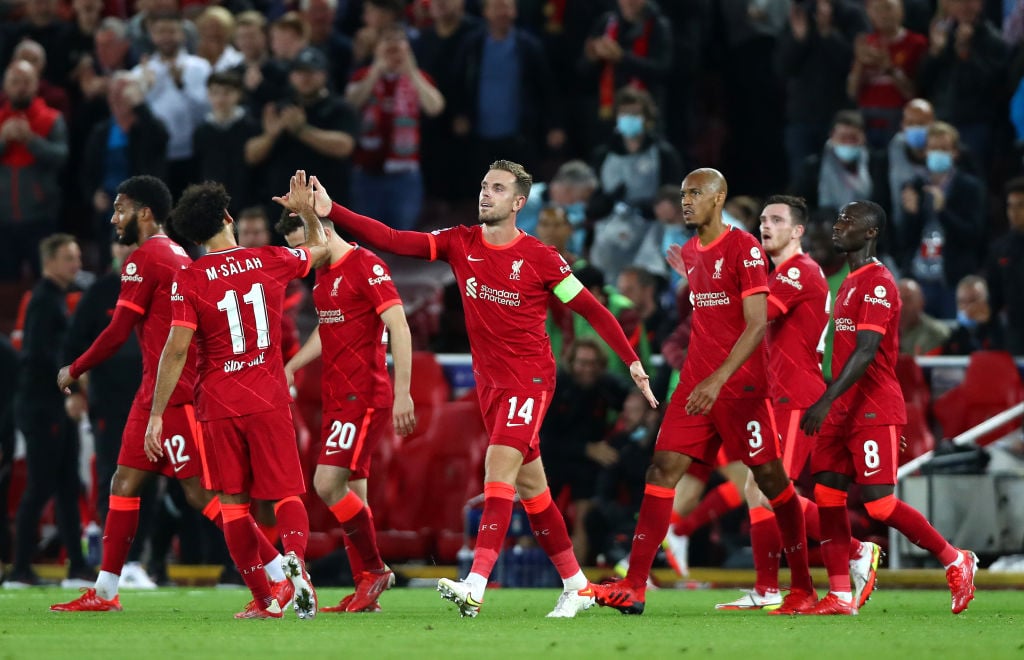 Well, Brendan Rodgers is at risk of losing his £40m man, with Liverpool paying close attention to the situation.

Tielemans finds himself out of contract in June 2023, and he is currently unwilling to commit his long-term future to Leicester.

If the situation continues, the Foxes will be forced to sell their No.8 this summer, or risk losing him for nothing in 2023.

Along with Liverpool, Chelsea and Manchester United are also monitoring the situation.

90min add that Tielemans isn’t demanding an immediate move away from the King Power Stadium, but he is unsure about committing his future.

In our view, if Liverpool are serious about signing Tielemans, they should submit a bid in January.

Doing so before the 24-year-old signs a new contract would throw a spanner in the works for Leicester, and has the potential to turn his head.

Even if it was rejected, it would be the perfect time to get involved, as it gives the Reds and Tielemans time to discuss a summer move too.

In our view, the former Monaco man should be among Klopp’s top targets.

Tielemans is young, and would represent a fine long-term replacement for the 35-year-old James Milner.

The Belgian is also a real box-to-box option with great technical ability.

In our view, Tielemans has the tools needed to thrive in a Klopp midfield.

Keep your eyes on this saga, as it’s certainly an interesting situation.

In other news, BBC presenter responds to Newcastle fan about his Tottenham Hotspur and PIF tweet