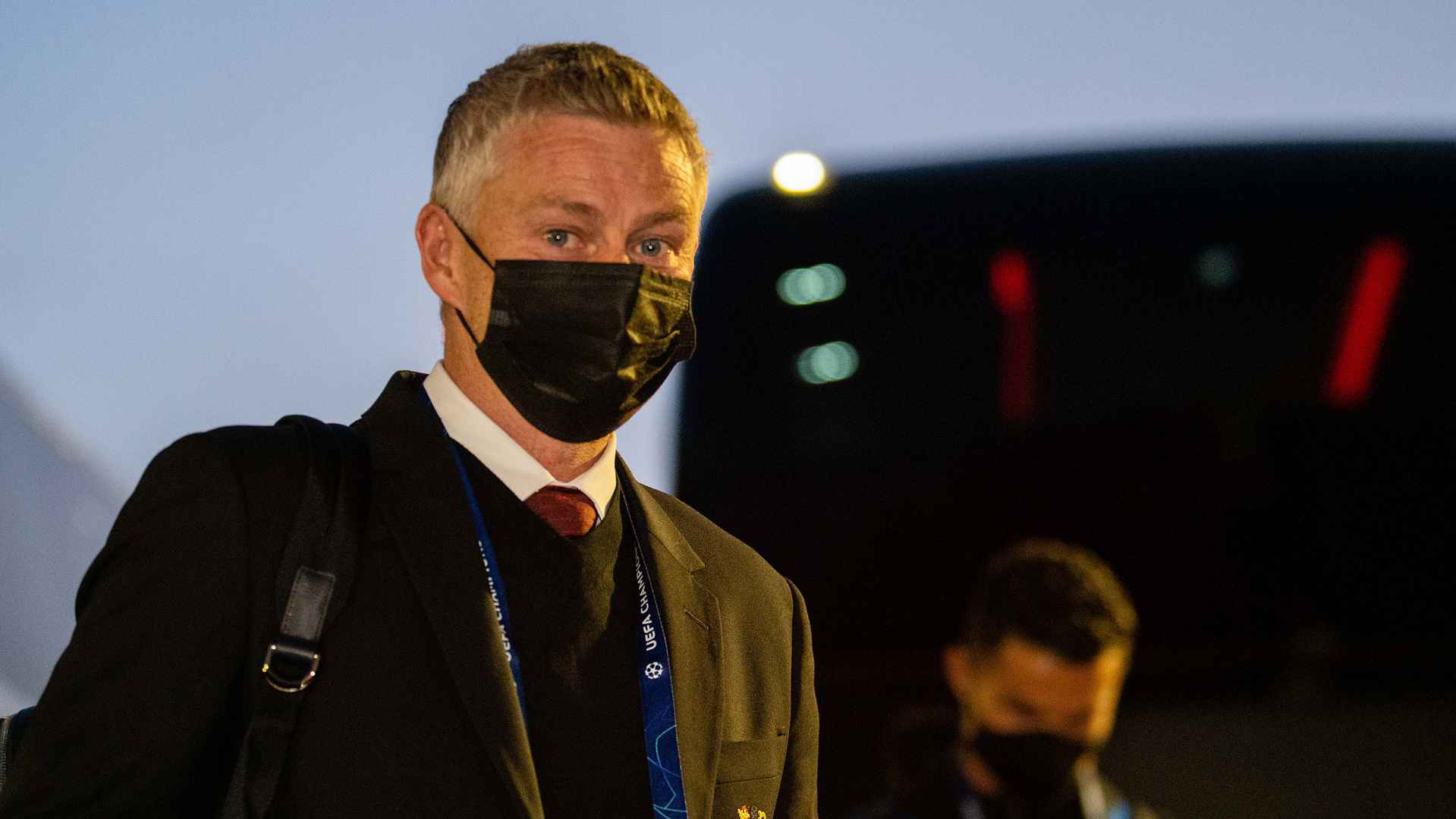 Ole Gunnar Solskjaer has explained why he has shaken up Manchester United’s midfield to face Atalanta in the Champions League tonight at Old Trafford.

The boss has made three changes from the United XI that lost 4-2 at the King Power stadium against Leicester City on Saturday.

And two have come in our engine room. Paul Pogba and Nemanja Matic, who both played at Leicester, are on the bench against the Italians in our third match of Group F with Fred and Scott McTominay coming in for the Frenchman and Serbian.

Fred is ready to shore up the Reds' midfield against Atalanta.

“You know we’ve got plenty of games and we’ve looked at the last few games and we looked a little bit open,” Solskjaer told BT Sport.

“We’ve been too easy to play through on counter-attacks and, today, we picked a team that we know will give us legs, will give us energy and we know our fans want to see a team on the front foot.

“They [Fred and McTominay] have played well together, those two. It’s a 4-2-4 system, more or less, with the front men, so the balance they give us has been helpful in many games.”

Jadon Sancho has also been moved to the bench after starting at Leicester and his place goes to Marcus Rashford, who came on and scored at Leicester, and makes his first start for United since the Europa League final last May.

"Marcus has been working so hard and it’s nice for him now to play football freely, without having a niggle in his ankle, back or shoulder,” the manager said.

“He’s played through a period with a little bit of pain and discomfort but now feels 100 per cent. You can see a smile on him. When you enjoy playing football, like Marcus is, it’s one of the best sights you can see.”

Ole told MUTV: “I think we just need to cover a lot of ground against these. They’re a very aggressive high-intensity team but also we want to have forwards trying to exploit the space they create as they can give away space behind them.

“There were many different ways we can set up today but we decided to start with Marcus as well.

“Marcus is physically really good now and it’s about getting minutes on the pitch and getting that match rhythm and sharpness. He looked well when he came on against Leicester and scored a fantastic goal, like we know he does.

"Hopefully, we’ll give him more minutes and see where we go from there.”