Keith Hackett column: Well done to Craig Pawson for how he handled this tricky moment during Leicester City vs Man United
Caught Offside 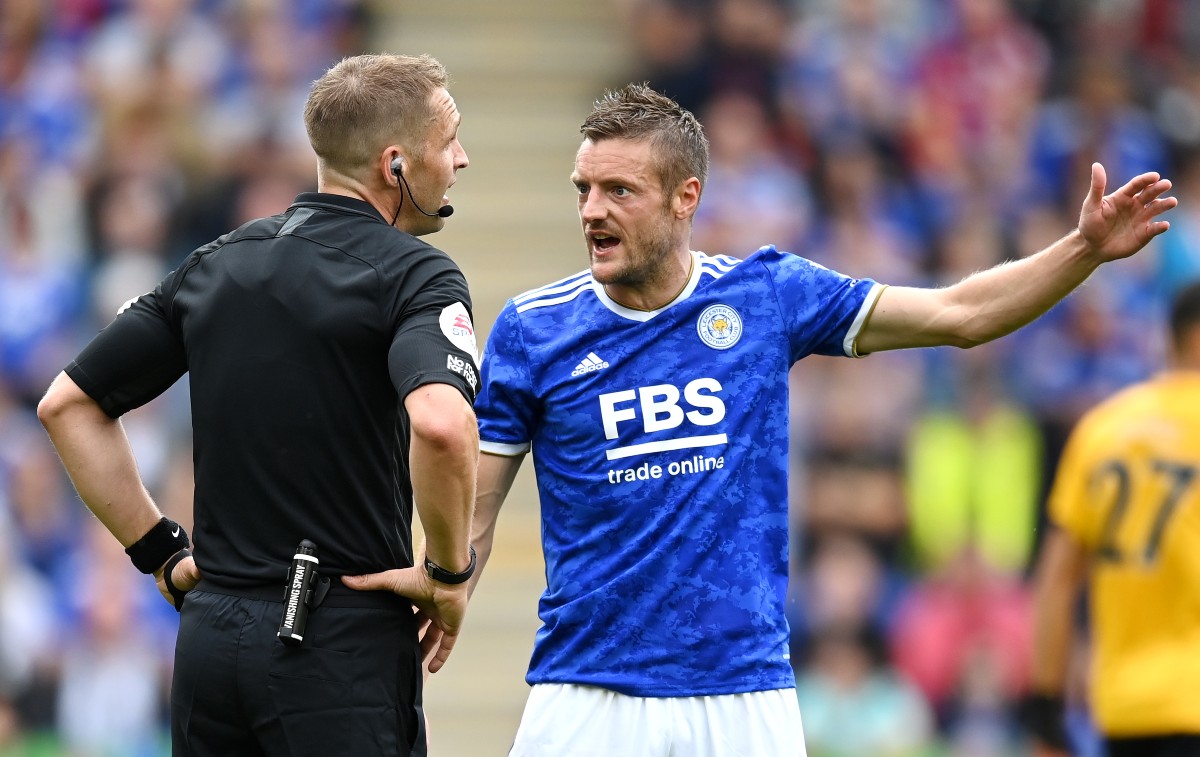 This weekend in Leicester City v Manchester United, referee Craig Pawson witnessed a reckless challenge by United’s Aaron Wan-Bissaka on Leicester’s Timothy Castagne, and applied a terrific advantage that allowed the attack to continue, resulting in a goal for Jamie Vardy. Pawson then rightly returned to issue a yellow card to Wan-Bissaka.

Referees officiating at the highest level of football are aware that the games they are in control of are invariably watched by millions of spectators around the world.

They are also controlling world class players who have terrific playing skills and who earn a great amount of money to entertain us.

Top referees have great empathy with the game and earn respect, controlling games by producing high levels of consistent accuracy in law application.

They also have tactical awareness and one of the skill sets that they must develop is to know when to apply ADVANTAGE without it impacting in a negative way to their control and authority.

Law 5 states “The referee allows play to continue when a team against which an offence has been committed will benefit from such an advantage and penalises the offence if the anticipated advantage does not ensue at that time”.

Former Premier League and FIFA referee Keith Hackett is a columnist for CaughtOffside.com

All advantage decisions are at the discretion of the referee. And based solely on his or her judgment as to the specific circumstances of each individual offence. Usually, an advantage decision cannot be second guessed because to do so would require knowing what would have happened in the absence of the decision.

Either giving it or not giving it could be effective, but it can be seldom described as ‘wrong’.

The following factors play an important part in the referee’s decision-making process, and highlight the judgments which a referee has to make at the time an offence is committed: