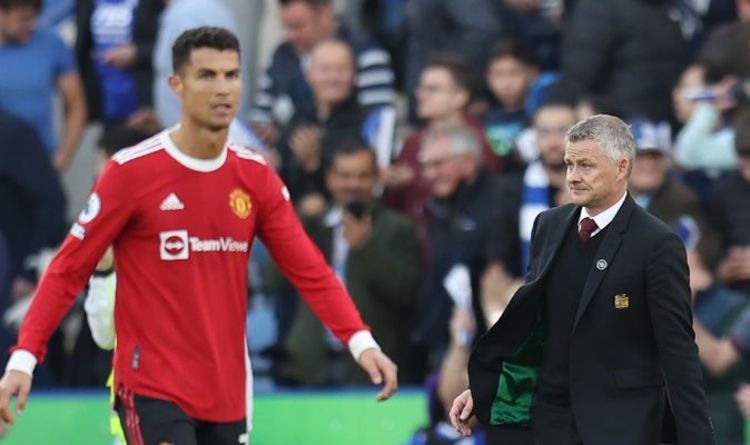 Ole Gunnar Solskjaer admitted he missed certain players in a warning for the underperformers in Manchester United's 4-2 defeat at Leicester City on Saturday. Express Sport looks at four players in danger of being dropped after United surrendered their 29-game unbeaten away league run in toothless fashion.

Harry Maguire was a surprise starter against his former club, with injury initially expected to rule him out.

But it looked like Solskjaer rushed back his club captain too early as Maguire was off the pace all afternoon.

The 28-year-old's lack of awareness led to Leicester's opener, and he looked inferior to Victor Lindelof, his understudy, all afternoon.

He won't be dropped with Raphael Varane also currently out injured. Still, Eric Bailly is deserving of a chance against Atalanta on the back of what many would describe a 'disasterclass'.

JUST IN: Solskjaer only has himself to blame after Man Utd crash and burn

This one's harsh because Nemanja Matic was actually one of United's bright sparks on a torrid day in the east Midlands.

But Solskjaer loses all creativity from midfield when he drops Paul Pogba, although the Frenchman was poor on Saturday, and Matic can't play every game.

After full-time, Solskjaer named Fred as a player he missed due to his late return from international duty with Brazil.

It wouldn't be at all surprising to see him re-enter the fray in the Champions League on Wednesday night.

Jadon Sancho had a day to forget at Leicester. (Image: GETTY)