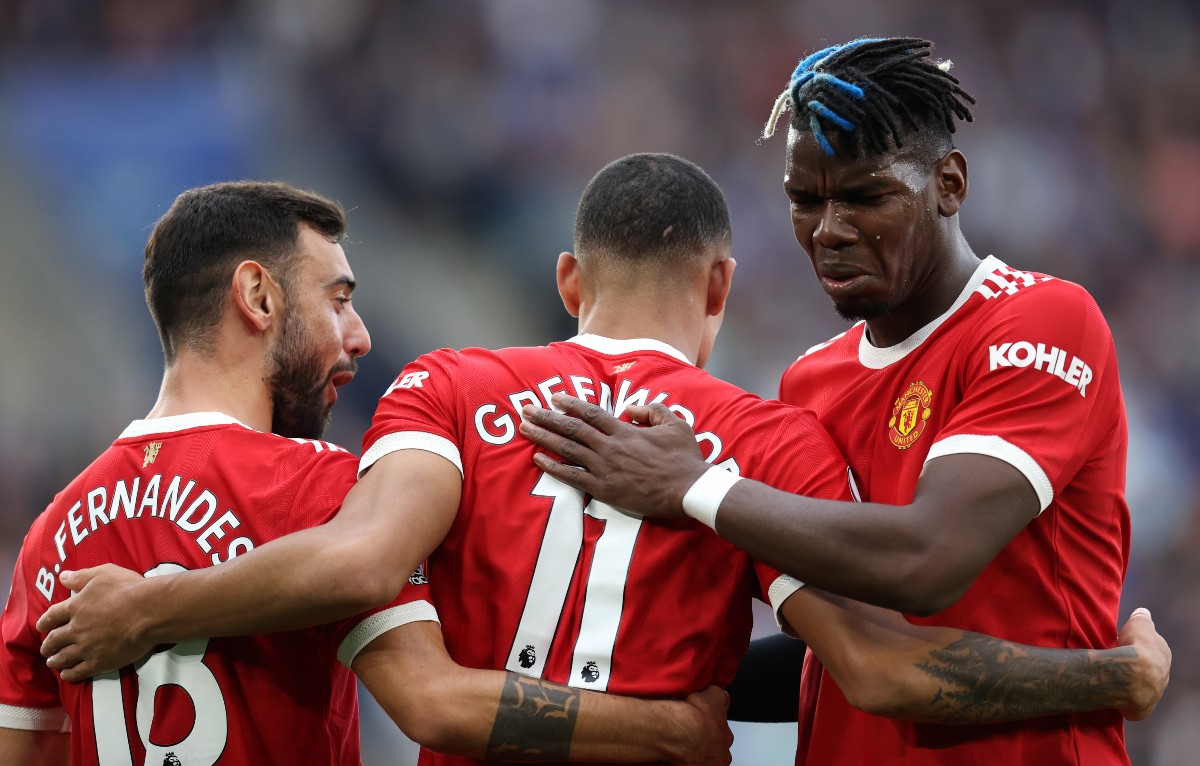 Manchester United midfielder Paul Pogba insists the team deserved their 4-2 defeat away to Leicester City in the Premier League yesterday.

The France international appeared to take aim at Ole Gunnar Solskjaer’s tactics, as he said Man Utd have been suffering these problems for some time now without finding a solution.

Pogba, speaking to Sky Sports after the game, also seemed reluctant to say this was down to the players’ mentality, so it could be that he’s of the opinion that the thing that needs to change is the manager.

“To be honest, we’ve been having this kind of game for a long time and we haven’t found the problem,” Pogba said.

“We need to find what’s the problem, to concede easy goals, stupid goals, when we know those games where we play on this pitch, the fans are going to push, put pressure on us and everything. We need to be more mature, I think. We need to play with more experience, arrogance in a good way. We have to take the ball and play our football.

“But now we have to find what’s the key of these games that we lose. Because I think we deserved to lose today.

“We need to find something, we need to change something. I don’t know if the mindset of all of us, the players, when we start… we really don’t know.

“It’s frustrating because it’s something we don’t understand and we have to find that very fast because if you want to compete and you want to win the title, those games you have to win, even though they are very hard and we’re playing away.

“You need to fight their game, you need to find the right mentality, the right tactic to win those games. That’s my thought. We have time to think about it and then all together, we have to stick together and find the problem.”

Red Devils fans will no doubt be immensely frustrated, with Solskjaer perhaps now the obvious weak link at the club after so much investment on top class players in recent years.

It is, in fairness, hard to imagine that someone like Antonio Conte or Zinedine Zidane couldn’t get more out of this squad of players than Solskjaer.

Pogba is one of a number of big names at the club, alongside Cristiano Ronaldo, Raphael Varane, Harry Maguire and Jadon Sancho, and they’re surely capable of more than we’ve seen from them recently.