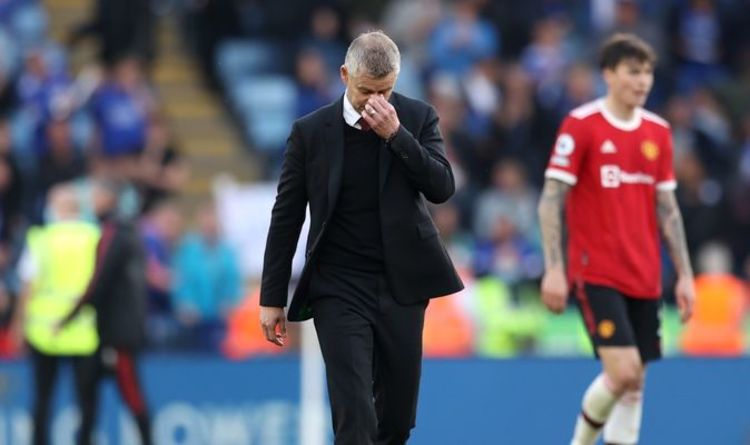 The problem for Solskjaer is that neither of those look likely to happen right now.

Barring United's opening day demolition of Leeds United, you'd be hard-pressed to name a game this season that Solskjaer's side have impressed in. Even in their 4-1 win over Newcastle, it took them a while to get going.

Solskjaer's expensively assembled squad has spluttered its way through the opening third of the season rather than purring through as it should have. The fixture list hasn't been particularly challenging. Or at least, it shouldn't have been.

Even Leicester, who dispatched United in fashion with their late goal blitz, have looked a shadow of the side that clinched the FA Cup and terrorised the Premier League's 'Big Six' last season.

But they were still more than good enough to highlight that this United side are still lightyears away from challenging for the league. Paul Pogba suggested as much after the game.

"To be honest, we have been having these kind of games for a long time," he assessed.

"We have not found the problem, conceding easy goals, stupid goals.

"We need to be more mature, play with more experience and arrogance in a good way.

"We need to find something, we need to change."

It's beginning to feel more and more like that change may have to be in the dugout.