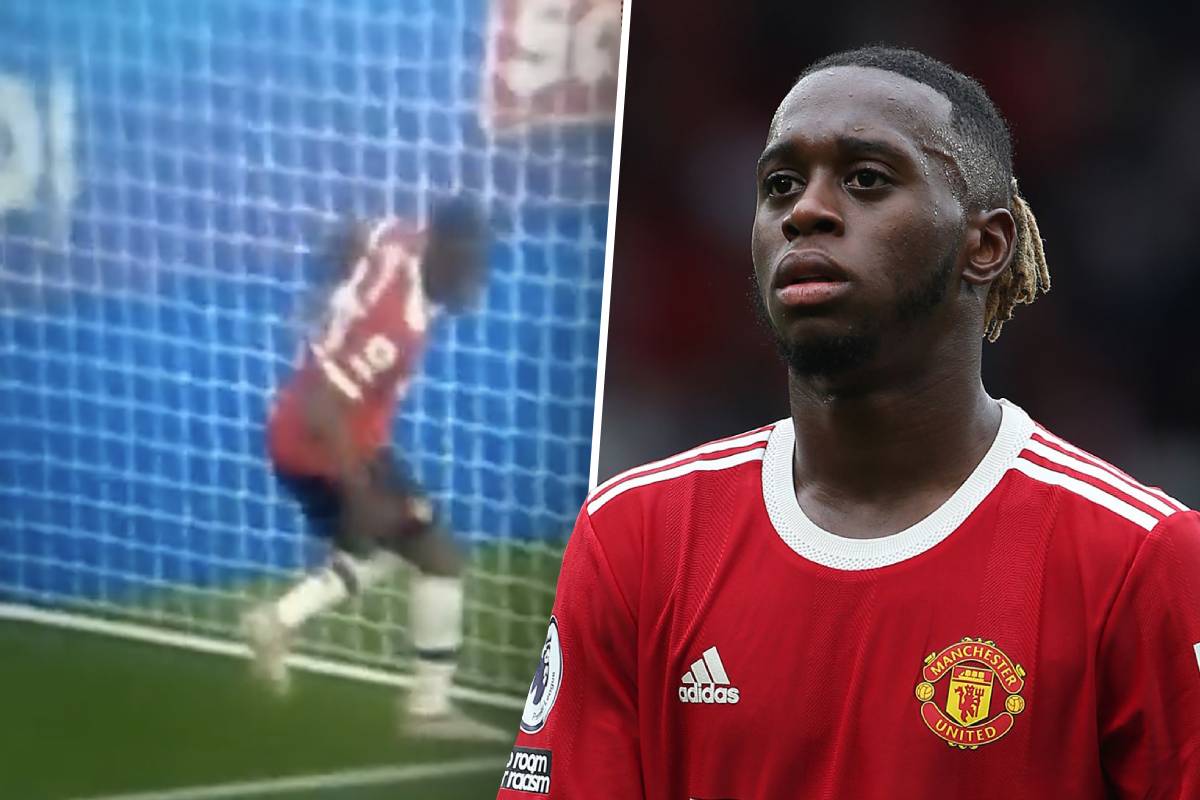 Wan-Bissaka was part of the Manchester United back-line that conceded four to the Foxes, and ironically, saw Ole Gunnar Solskjaer’s men slip out of the top four.

Leicester were good value for the victory and deserve their due credit. That said, Man United were dreadful, with their defensive line not being at the races.

Harry Maguire was clearly not fit and out of sorts, Raphael Varane got himself injured over the international break and Aaron Wan-Bissaka appeared to abandon all forms of conventional defensive methods.

MORE: Ole Gunnar Solskjaer given word of advice from his own player after Man Utd lose at Leicester

As Patson Daka bundled the ball home to score Leicester’s fourth and ensure they’d be taking all three points from the fixture, Wan-Bissaka bizarrely attempted to flick the ball out with his heel.

In a make or break situation of this nature – what on Earth was he trying to achieve here?