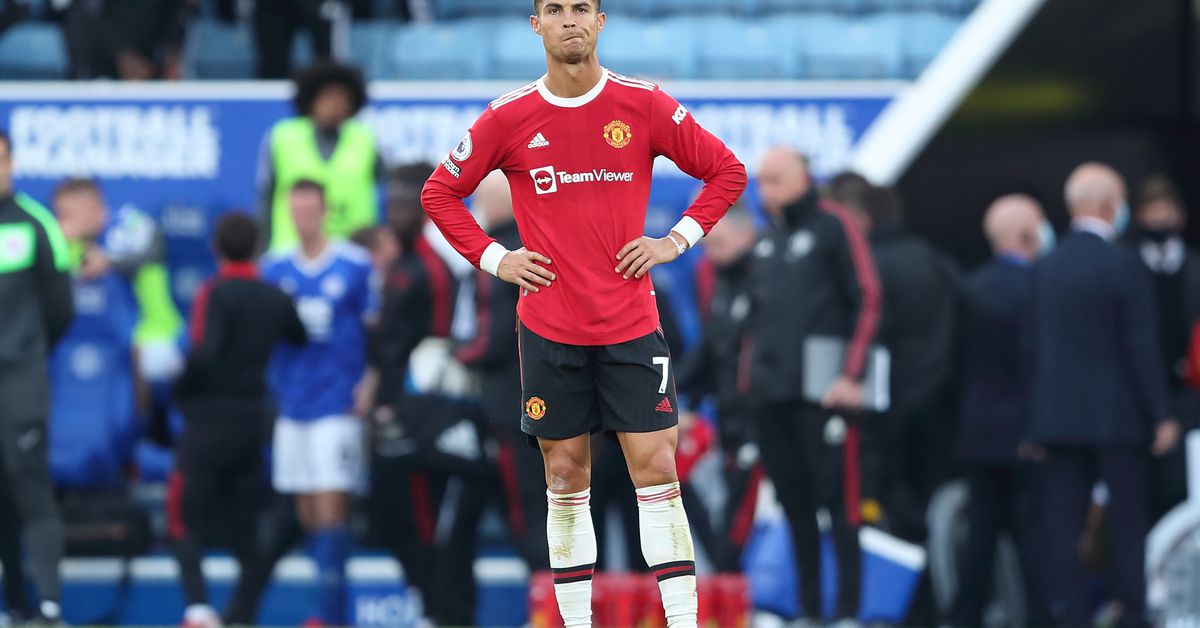 United took the lead after 19 minutes when Greenwood exchanged passes with Bruno Fernandes and fired a stunning strike into the top corner.

But Leicester soon levelled and it was Youri Tielemans who scored with a pretty brilliant goal of his own when he lobbed David de Gea from the corner of the box.

Tielemans almost put the Foxes 2-1 up in the second half, but David de Gea did well to tip the Belgian’s shot onto the post.

The game came to life with 12 minutes remaining when Leicester took the lead, and Çağlar Söyüncü was the scorer when he finished the rebound after De Gea had saved to deny Patson Daka.

But United soon drew level again, with Marcus Rashford scoring on his return from injury.

Only for Jamie Vardy to immediately restore Leicester’s lead at the other end, before Patson Daka wrapped it up in injury time.

The result sees United fall out of the top four and four points behind leaders Liverpool.