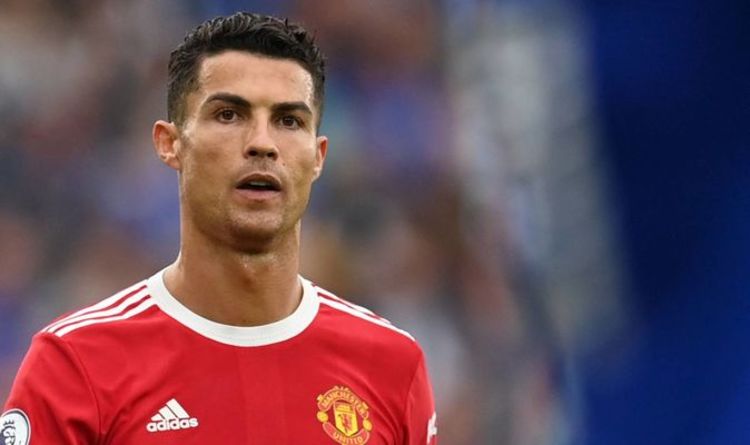 Manchester United’s trip to the King Power Stadium to play Leicester City this afternoon was a huge game for Ole Gunnar Solskjaer. After a run of just two wins from the previous six matches, United needed a result to prove Solskjaer is the man who can steer the club back on the right path. He did not get it as his players flopped to a 4-2 defeat against Leicester and the team's 29-game unbeaten away run in the Premier League went up in smoke.

The two-week international break may have refreshed things for other teams, but it was a familiar story for United, who came undone yet again.

United splashed the cash to sign Jadon Sancho and committed to pay the huge wages of Cristiano Ronaldo in the summer transfer window.

But, after a match like this, the question has to be asked: what is the point, if things at the other end of the pitch are going to continue in a similar vein?

While they did sign Raphael Varane to strengthen the centre of their defence, United’s priorities clearly lay at the other end of the pitch.

Sancho was brought in to address the problem right-wing position as Daniel James was offloaded to Leeds United.

That is an utterly abysmal record for any side, let alone one which, presumably, has ambitions of winning the Premier League.

And guess what? It could be about to get worse.

After their trip to the King Power, United now face unbeaten Liverpool at Old Trafford, a trip to Tottenham and a Manchester derby against City.

The evidence from Leicester suggests they might well struggle, especially given Champions League ties against Atalanta bookend those fixtures.

United went ahead thanks to a thunderbolt strike from Mason Greenwood, who collected Bruno Fernandes’ square pass before cutting inside and smashing a brilliant shot past Kasper Schmeichel into the top corner.

Ronaldo could not save United from defeat (Image: GETTY)

Ricardo Pereira spurned a brilliant chance after the outstanding Tielemans teed him up on the overlap and United appeared to have earned a point when Marcus Rashford got on the end of Victor Lindelof’s long ball to blast home and make it 2-2.

Yet, again, United could not hold on as Leicester scored straight from their kick-off. Ayoze Perez got down the left and cut back for Jamie Vardy, who blasted into the top corner to leave Solskjaer reeling.

Somehow it got even worse as United failed to deal with a simple free-kick, leaving Daka to score at the back post in injury-time.

United can sign as many world-class forwards as they like, but the problems remain at the other end.

“If Cristiano Ronaldo wins the league at Manchester United it will be the biggest thing he’s ever done in football,” former Arsenal player Paul Merson wrote in his Daily Star column at the start of September.

That statement is beginning to look more and more true as time rolls on.