Daka partnership is 'joy' for Iheanacho in case of Vardy injury

Significant injury update on Ndidi ahead of Arsenal game

Arsenal could have been given blessing in disguise in Leicester preparations

Fresh twist in Tielemans transfer race as Rodgers speaks out

Potter explains his respect for City and 'fantastic' transfers

Rodgers could sign ‘another Coutinho’ in January; £42m Leicester move reportedly on cards

Player who left Everton for free will now cost £35m, Leicester want him

How Leicester will cope without Ndidi and Iheanacho

‘Wow’, ‘Would love this’: Some Newcastle fans thrilled with links to ‘ideal’ manager
HITC 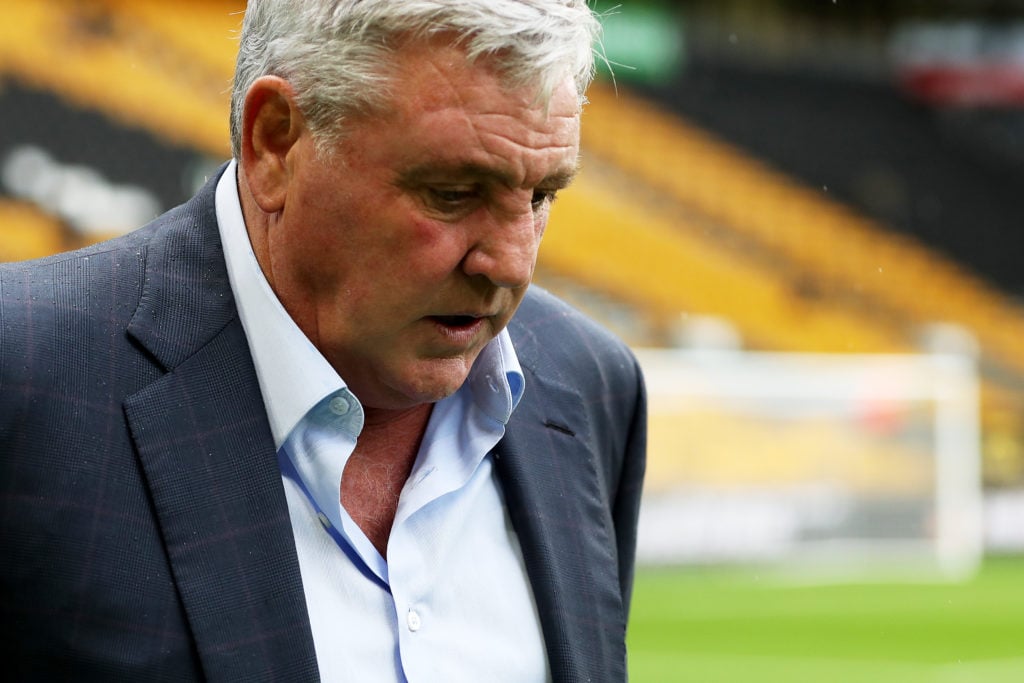 Leicester City boss Brendan Rodgers is on pole position to replace Steve Bruce as the next Newcastle United manager, per Gianluca Di Marzio, thrilling some fans on social media.

The Toon’s new owners view changing the club’s head coach as the first priority following last week’s Saudi-led takeover. It is the first stage of their vision for making the Magpies a real challenger in England and in Europe.

Bruce has stood at the St James’ Park helm since July 2019, and has overseen 96 games in all competitions. But the 60-year-old has only won 29 games and taken 25 draws, with 23 wins and draws in the league.

Rodgers is now the leading candidate to replace Bruce if – or rather when – Newcastle’s new owners change the club’s manager. The Sun had previously suggested Frank Lampard was the favoured option, as he targets his return to the dugout.

Newcastle admire Rodgers and may see the 2021 FA Cup winning coach as the one to build their brighter future. But the Toon will have to pay €16m (£13.5m) to break the 48-year-old from his Foxes contract, running to 2025.

Rodgers joined Leicester in 2019 after three-years with Celtic, and has won 64 of his 122 games at the helm. He has also taken all three-points in 45 of 93 top-flight fixtures, and claimed fifth-place finishes in both of his two full seasons in charge at the King Power.

Newcastle would also owe Bruce £8m to part with Rafa Benitez’s Tyneside successor, per The Telegraph. A decision on Bruce’s future could come before hiring a replacement, with assistant Graeme Jones in line to take charge on an interim basis during the transition.

Di Marzio claiming Rodgers is now the top choice to become the next Newcastle manager after Bruce has thrilled fans. That’s because some believe the Northern Irishman would be the ideal choice to take over at St James’.

A few fans also noted Rodgers’ record of building and sustaining success in his previous jobs. Along with winning the FA Cup with Leicester last season, he oversaw Swansea’s promotion in 2010/11 and 11th-place finish in their first Premier League campaign.

However, the Daily Mail report Rodgers would have no interest in becoming the next Newcastle manager. He, instead, is holding out with the aim of replacing Pep Guardiola at Manchester City in 18-months’ time.

So, here are some of the messages Newcastle fans have shared on Rodgers potentially becoming their next manager after Bruce…

Probably the best of the realistic choices.
Strange to be using "realistic" in relation to landing Rodgers.

Hope so. I think he’d be great.

Would be an ideal appointment for me.

I’d be happy with that brilliant coach

I would love this, top quality manager. Took leicester over after a somewhat flooky/unrepeatable win and has kept them in in European positions (5th and up) even despite losing Kante and Mahrez. Imagine what he could do with £200M, or 500M+ over a few years? #NUFC

I think it would be a great appointment. Proven track record of team building, developing young talent and structural holistic change on the playing side. Has a clear footballing philosophy and style, and aside from occasional David brentism, comes across well. Opposite of Bruce.