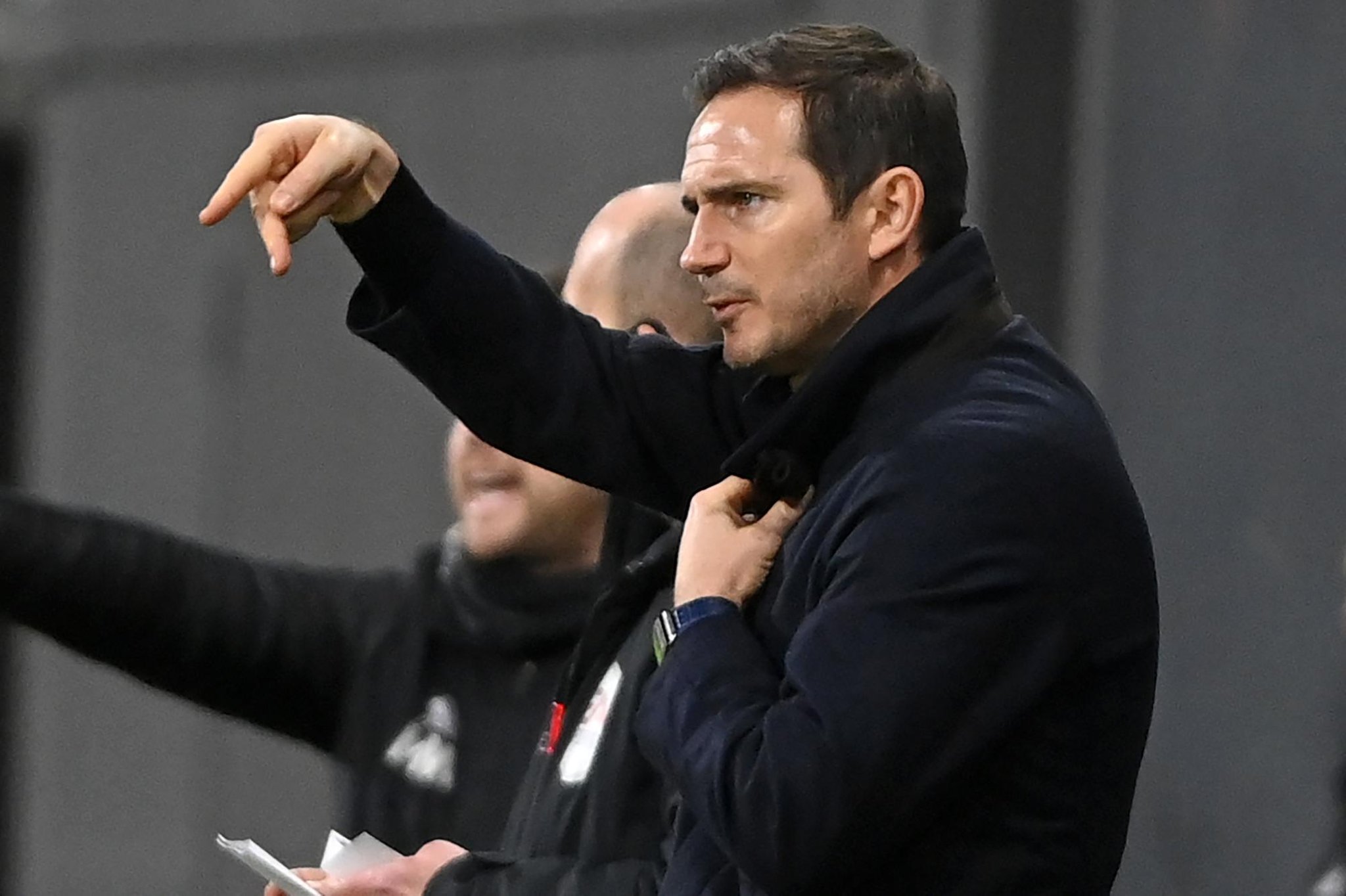 The 43-year old has been out of work since leaving the Blues earlier this year and replaces Leicester City manager Brendan Rodgers at the top of the market.

While current Newcastle manager Steve Bruce still holds the position, the 60-year old is expected to be relieved of his duties in the near future, possibly before Sunday’s match with Tottenham Hotspur.

Former Chelsea and Manchester City midfielder Lampard, who won 106 caps for the England men's national team during his playing career, spent at year in the dugout as manager of Derby County from 2018 to 2019 before leaving to take over at the club where he made over 400 appearances as a player.

Success eluded Lampard at Stamford Bridge but the Premier League Hall of Fame inductee was able to finish as runners up in both the 2019/20 FA Cup and 2019 UEFA Super Cup.

Lampard replaces Rodgers as the favourite to become Newcastle manager, who himself had only recently replaced former Borussia Dortmund head coach Lucien Favre at the top of the market.

The current top odds, via Sky Bet, are: