Coach breaks down what makes Maddison and Tielemans so good 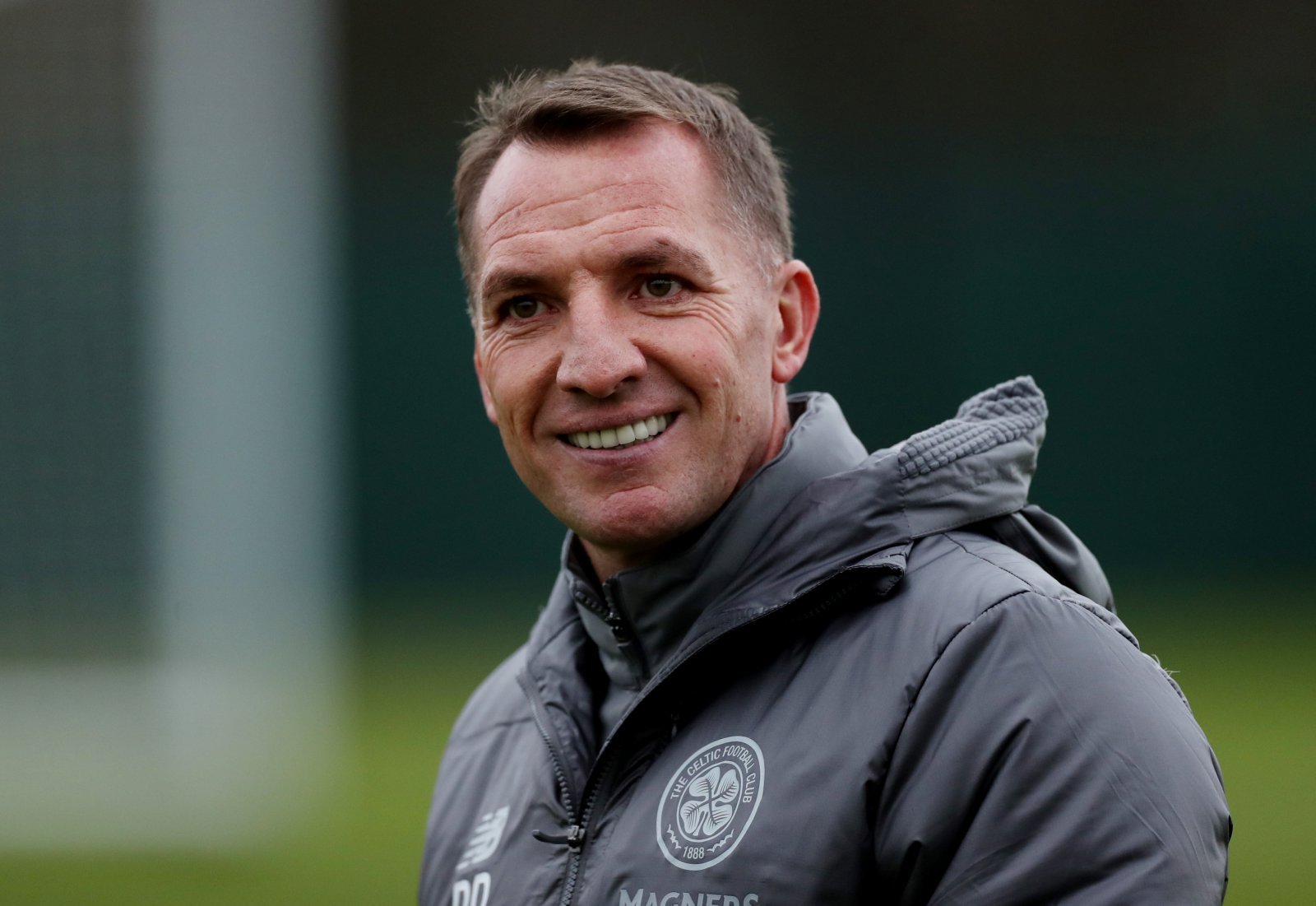 It’s a name some people still can’t bring themselves to say but Brendan Rodgers certainly has made his mark in the English Premier League since his move from Celtic almost three years ago.

After dominating Scottish football completing treble after treble, Rodgers left Celtic under a cloud as he made the move to Leicester City after the resignation of Claude Puel.

With the incredible Saudi led takeover of Newcastle finalised, all attention has been on the north east club as they look to appoint their big name manager to help spend their millions and save the club from relegation this season.

Brendan Rodgers was immediately linked with the job and in true Rodgers fashion that Celtic fans know all too well, he distanced himself from the job claiming Leicester City is the only club he has ever wanted to manage.

Ok, I made that last part up, but you can kind of guess where this is going.

Respected journalist John Percy, took to twitter to rule Rodgers out of contention for the job but it had an all too familiar feel to it and the Celtic fans jumped right on it:

Brendan Rodgers will not be leaving #lcfc for Newcastle if/when Steve Bruce is sacked. No interest in the job and fully committed to Leicester

Now if we remember back when Rodgers was at Celtic and he was linked with the England managers job, the former Hoops boss uttered these immortal words, “I’ve just landed my dream job. The team I’ve supported all my life. I haven’t even walked out for my first game.

“Imagine me as a Celtic supporter having walked out on the job at Parkhead!”

So when this news broke yesterday, the Hoops fans felt a bit of deja vu and took great delight in reminding the Leicester fans that you simply can’t trust what Rodgers is saying:

Imagine Rodgers walking away from a club he loves!!!! No history there obviously

where have I heard that before? Leicester is his spiritual home?

Heard that somewhere before 🙄

But then I know Celtic fans will be targeted as being bitter because Rodgers walked out on them for the Premier League so I’ll leave the last word to this Watford AND Newcastle fan:

What Judas Rogers? He said that about a week before he left Watford for reading 🤣

He literally walked out on Celtic for the Leicester job 🤦🏻‍♂️