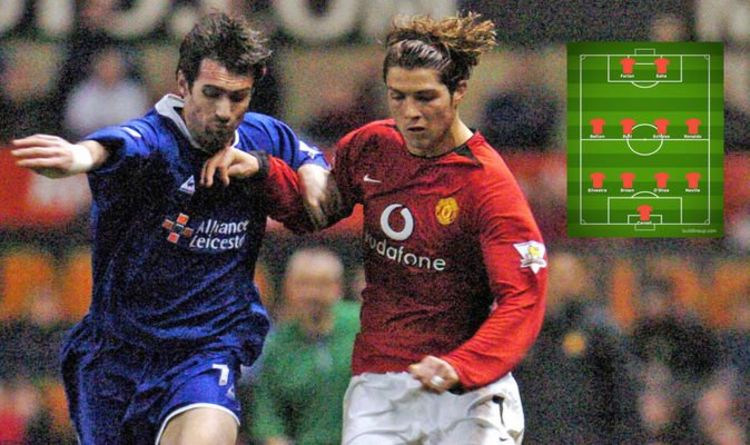 At left-back, Mikael Silvestre got the nod.

The France international would later join Arsenal but, at the moment, he’s building his rum business in the Caribbean.

Marouane Fellaini appears to be a fan of his product, following the Rhum St Barth Twitter account.

In midfield, United went with the experienced duo of Nicky Butt and Paul Scholes.

Butt was a coach at Old Trafford until earlier this year and, recently, he explained his decision to leave by saying: “I went to head of first-team development. From there, I couldn't see where my next step was.

“When I get frustrated in a role or a job, as I did, I'm a different kind of person. I become irritable, not happy. I blame everybody else. The same thing happened to me as a player. When I start getting that feeling, I need to get out.