Roll up. Roll up. Get your sour grapes and injustice here. 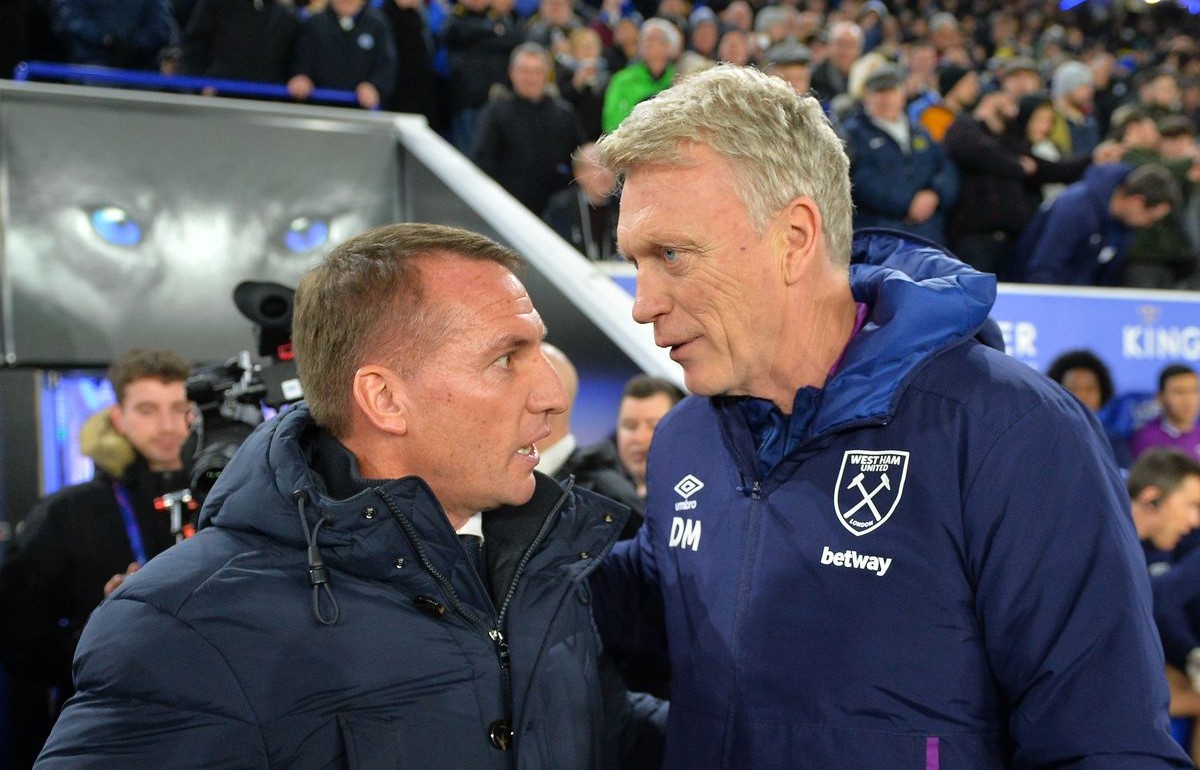 Newcastle United are reportedly ready to pay the £16million release clause required to trigger a deal to try and hire Brendan Rodgers from Leicester City.

The Northern Irish tactician is emerging as one of Newcastle’s top priority targets to replace Steve Bruce as manager, with the Magpies keen to bring in a big name following their Saudi takeover last week.

Other world class coaches like Antonio Conte and Zinedine Zidane have been mentioned as possible candidates for the Newcastle job, but it now seems the club are determined to go all out for Rodgers.

The former Liverpool and Celtic manager has done fine work at Leicester which has previously also seen him linked with big clubs like Arsenal and even Barcelona.

It seems clear Rodgers has what it takes to lead Newcastle into a new era, with his entertaining style of play likely to be a hit with the fans at St James’ Park.

Still, Rodgers may well be tempted to continue with his project at Leicester, with the Foxes also looking like a club that’s really going places.

Newcastle will take some time to get to that level, even if they do now have the kind of money to rival the biggest names in world football in the transfer market.