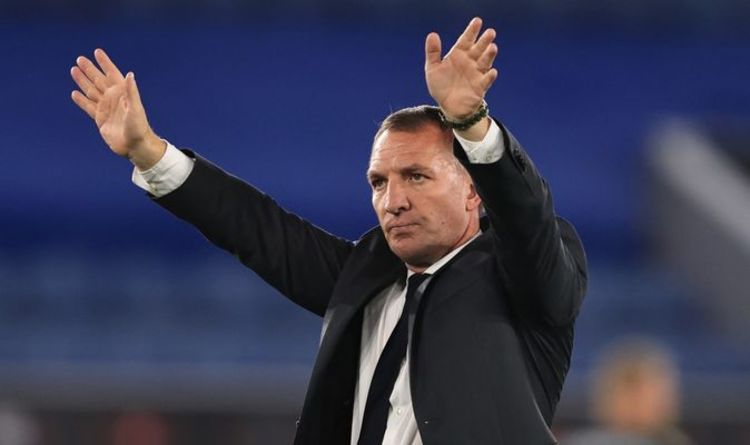 According to Gianluca Di Marzio, the club's new owners believed that Rodgers would fit the bill as the man they desire to revive the Tyneside giants - although they would need to stump up a staggering £13.5m to trigger his buyout clause.

However, The Telegraph report that he has no interest in leaving the King Power Stadium and is still committed to Leicester.

Rodgers has forged a reputation as one of the brightest British managers in the game and steered Leicester to their first-ever FA Cup win last May.

During his time in Scotland, Rodgers guided Celtic to seven consecutive league titles and has continued to enhance his growing reputation since returning to England.