13-goal striker rejected Leicester move, he had one big worry about Foxes
HITC 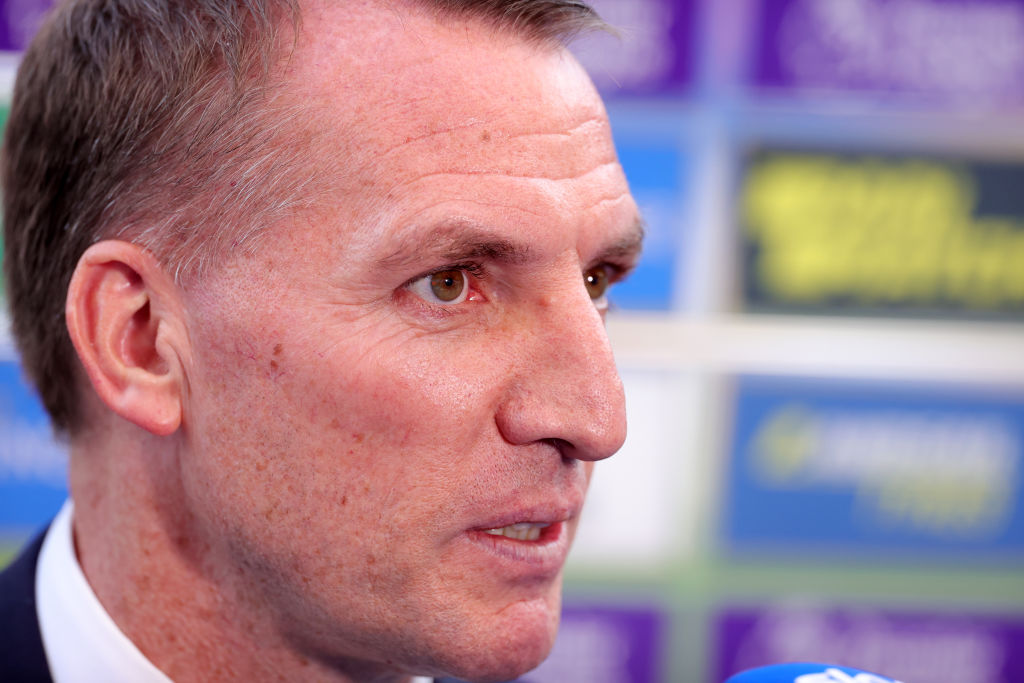 Adam Buksa turned down a move to Leicester City in the summer because the Premier League outfit wanted to farm him out on loan, according to Polish publication Sport.

Competition for the centre-forward berth at Leicester is arguably stronger than it ever has been during the Brendan Rodgers era.

The evergreen Jamie Vardy continues to cackle defiantly in the face of Father Time, scoring six times in his first seven league games of the campaign. That means last season’s star man Kelechi Iheanacho and £25 million signing Patson Daka have been forced to sit on the sidelines.

With that in mind, it’s hard to imagine a place for Buksa at the King Power – especially as neither Vardy, Iheanacho nor Daka are going anywhere soon.

According to Sport, the 6ft 3in Poland international turned down an offer from Leicester before September’s transfer deadline.

25-year-old Buksa is one of the hottest prospects in MLS ‘soccer’ right now, scoring 13 times in 27 matches for New England Revolution. It’s a tally only bettered by three players in the US top flight.

Buksa also took his enviable international tally to five in five caps with a goal in Poland’s predictable 5-0 thrashing of San Marino this month.

“After two years in the MLS, it would be a natural step (for me) to come back to Europe,” Buksa said when quizzed about Leicester’s interest a few weeks ago.

“I would like (the transfer) to happen in January. I do not have my dream club or a dream league.

“This is my goal for the coming months. I want to go somewhere where I will have a chance to play regularly and to make progress.”

As we mentioned earlier, ‘playing regularly’ isn’t something Leicester can guarantee.