Potter explains his respect for City and 'fantastic' transfers

Rodgers could sign ‘another Coutinho’ in January; £42m Leicester move reportedly on cards

Player who left Everton for free will now cost £35m, Leicester want him

How Leicester will cope without Ndidi and Iheanacho

Roll up. Roll up. Get your sour grapes and injustice here. 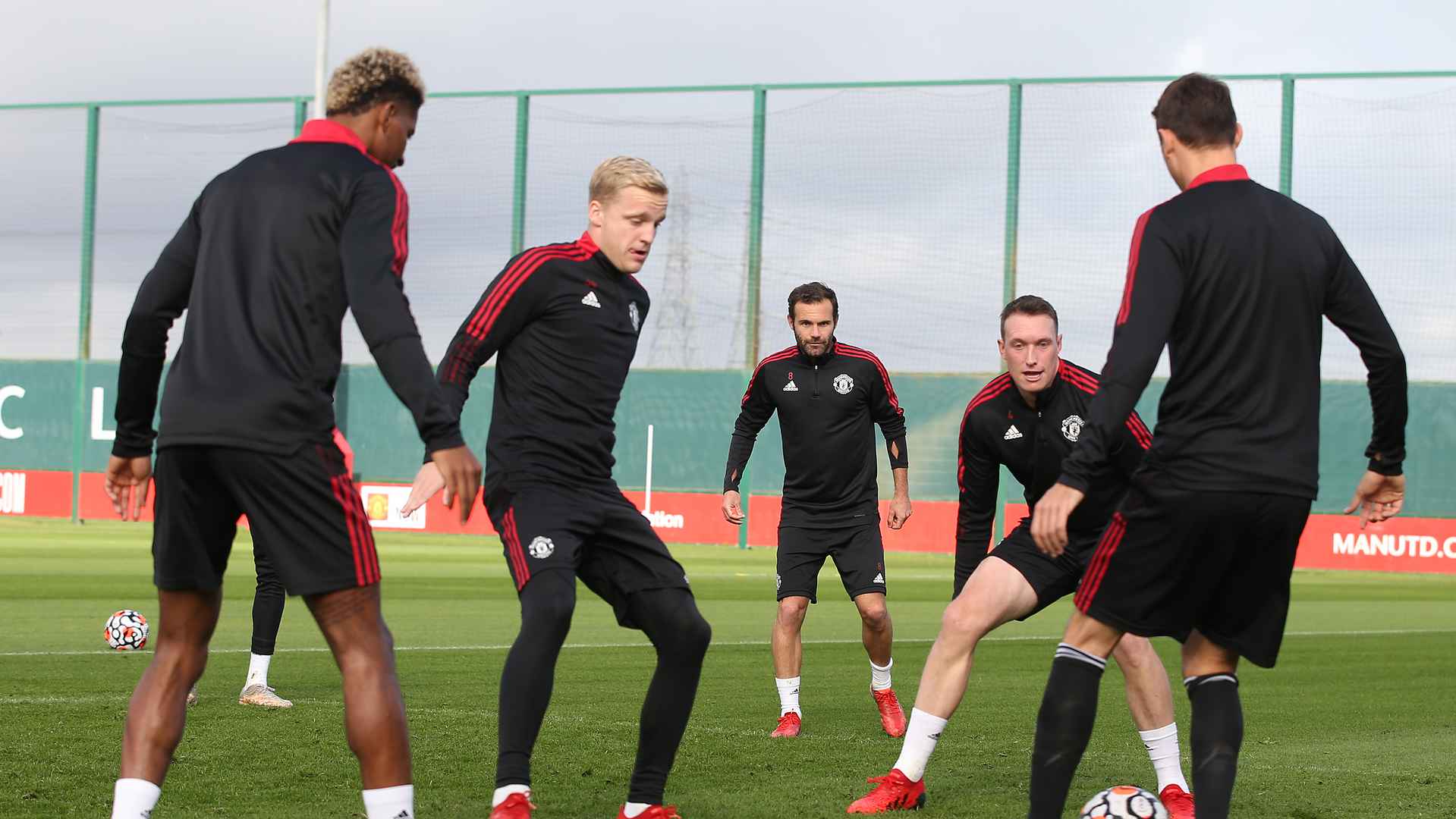 Manchester United return to Premier League action after the international break with an away trip to the East Midlands on Saturday.

The Reds take on Leicester City in the 15:00 BST kick-off at the King Power Stadium with sights set on victory.

United currently sit fourth in the Premier League table with 14 points from seven games, only two fewer than league leaders Chelsea. Leicester have had a difficult start to the season, winning twice from seven games so far. The Foxes haven't picked up the full three points in any of their four games since late August.

Ole Gunnar Solskjaer's side suffered pre-international break disappointment with a 1-1 draw against Everton at Old Trafford, and the side that faces Leicester could have some significant differences to the team that played on 2 October.

Centre-back Raphael Varane has been ruled out for a few weeks after picking up a groin muscle injury while playing for France in the UEFA Nations League Final on Sunday evening. The 28-year-old's country were winners of the tournament, and his presence in defence will be missed.

Club captain Harry Maguire has been injured since the match against Aston Villa on 25 September and therefore missed our last two games, versus Villarreal and Everton.

There are no other defensive injury concerns, but the Reds could be without Fred in midfield. The Brazilian is in South America with his country, who play Edinson Cavani's Uruguay in the early hours of Friday morning (UK time). It therefore seems unlikely either of them will be back and ready to play in Saturday's match in Leicester, although that is yet to be confirmed by the boss.

In attack, there are options aplenty. Marcus Rashford is back in full training after four months out following a shoulder operation. The 23-year-old could be in line for his first minutes in a United shirt since May's UEFA Europa League final. His return is a very welcome one. Young Ivorian winger Amad is also back training.

Jadon Sancho, Bruno Fernandes and Cristiano Ronaldo have all enjoyed fruitful spells with their national teams and will be fit and ready for United, and the same is true of Mason Greenwood, Anthony Martial and Jesse Lingard.

FOCUS ON THE FOXES

Full-back James Justin (knee) and central defender Wesley Fofana (ankle/foot) are both long-term absentees. Neither will be available for Saturday's match.

Nigerian midfielder Wilfred Ndidi suffered a thigh injury in Leicester's 2-2 draw against Burnley on 25 September. Manager Brendan Rodgers suggested that Ndidi will be out for "four to five weeks," meaning he won't be back in time to play United.

Ex-Red Jonny Evans recently withdrew from the Northern Ireland squad with a foot injury and illness. Ian Baraclough, Northern Ireland manager, explained that "the illness has probably more than the foot held him back a little bit. He'll be back in training at Leicester and in with an outside chance to play against Manchester United at the weekend."

In positive news for the Foxes, Kelechi Iheanacho is back in action after he suffered a small knock playing for Nigeria against Central African Republic last Thursday. He returned to training soon after and played for the Super Eagles as they beat the same opposition 2-0 on Sunday.

Tell us your predicted starting XI, formation, first scorer, correct score and Man of the Match, all for the chance to win a signed shirt.

Good luck to those who are playing the game.