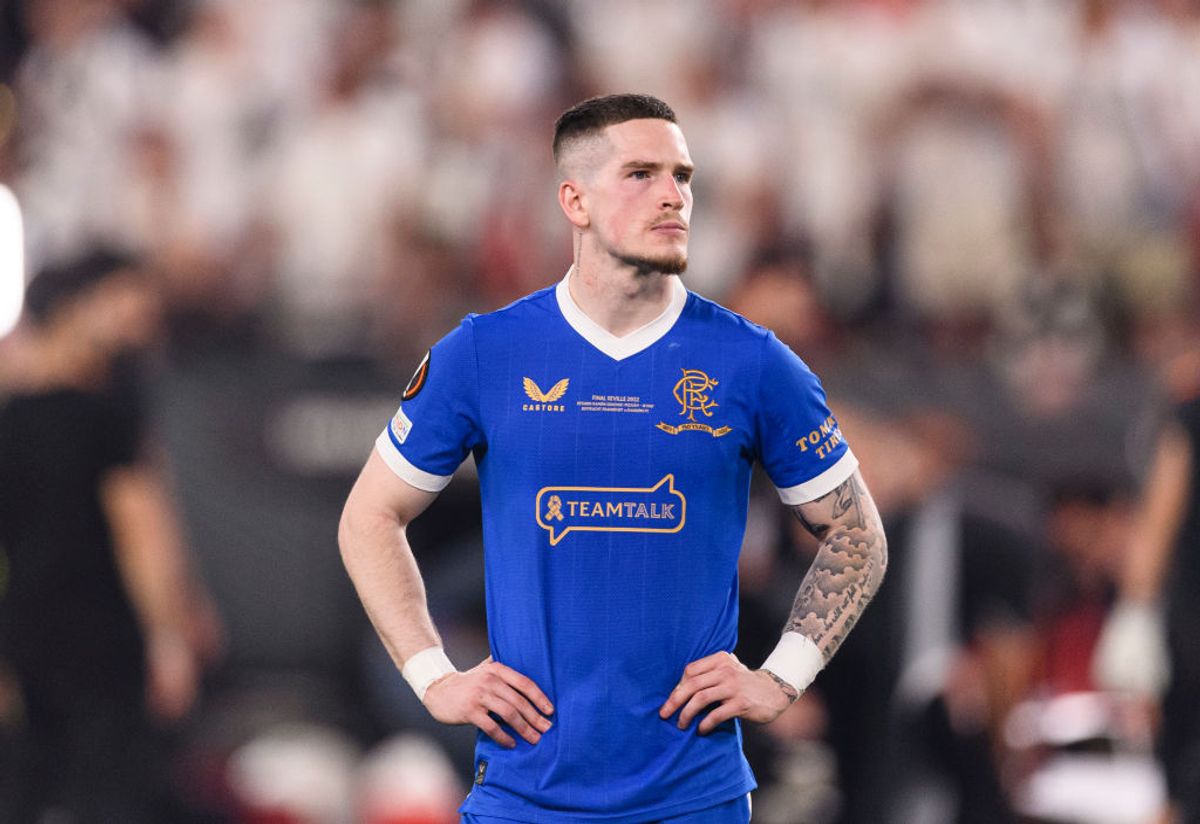 Speaking exclusively to Football Insider, the former Celtic striker said the winger could leave Ibrox for “a bit of money” this summer.

Dean Jones told the Rank Squad podcast, as reported by the Daily Record (29 June), that the 25-year-old is a target for Jesse Marsch if the sale of Raphinha goes through.

Kent only has a year left on his contract with the Gers after joining from Liverpool in 2019.

Raphinha is said to be leaving Elland Road for around £60million, the cash from which could be used to fund the transfer of the Rangers star.

When asked if Kent would make the first team, McAvennie told Football Insider: “ Yeah he’ll get a game at Leeds.

“They’re talking about selling players as well, if the right players go at Leeds I’m sure he’d get a game. If they’re going to pay money from him they’ll want him to do something.

“Kent will go for a bit of money just because he came from Liverpool.

“There’s no doubting the boy’s ability but my biggest problem with Kent is that he has to be more consistent. You have to have a standard.

“The good players aren’t great every week but they don’t go under a seven out of ten, they work their socks off and they try hard whereas Kent, when he’s having a bad game, he tends to be out the game and he’s got to work on that. But there’s no doubting his talent.“

In other news, an expert has told Rangers to seal a deal for Alfredo Morelos’ replacement ‘as soon as possible’. 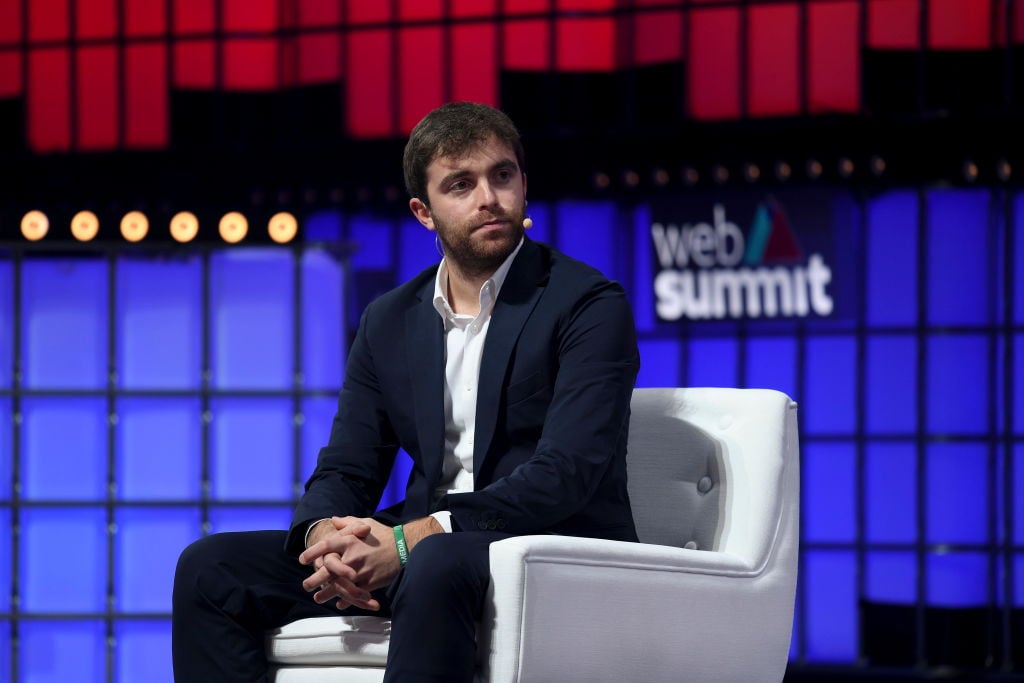 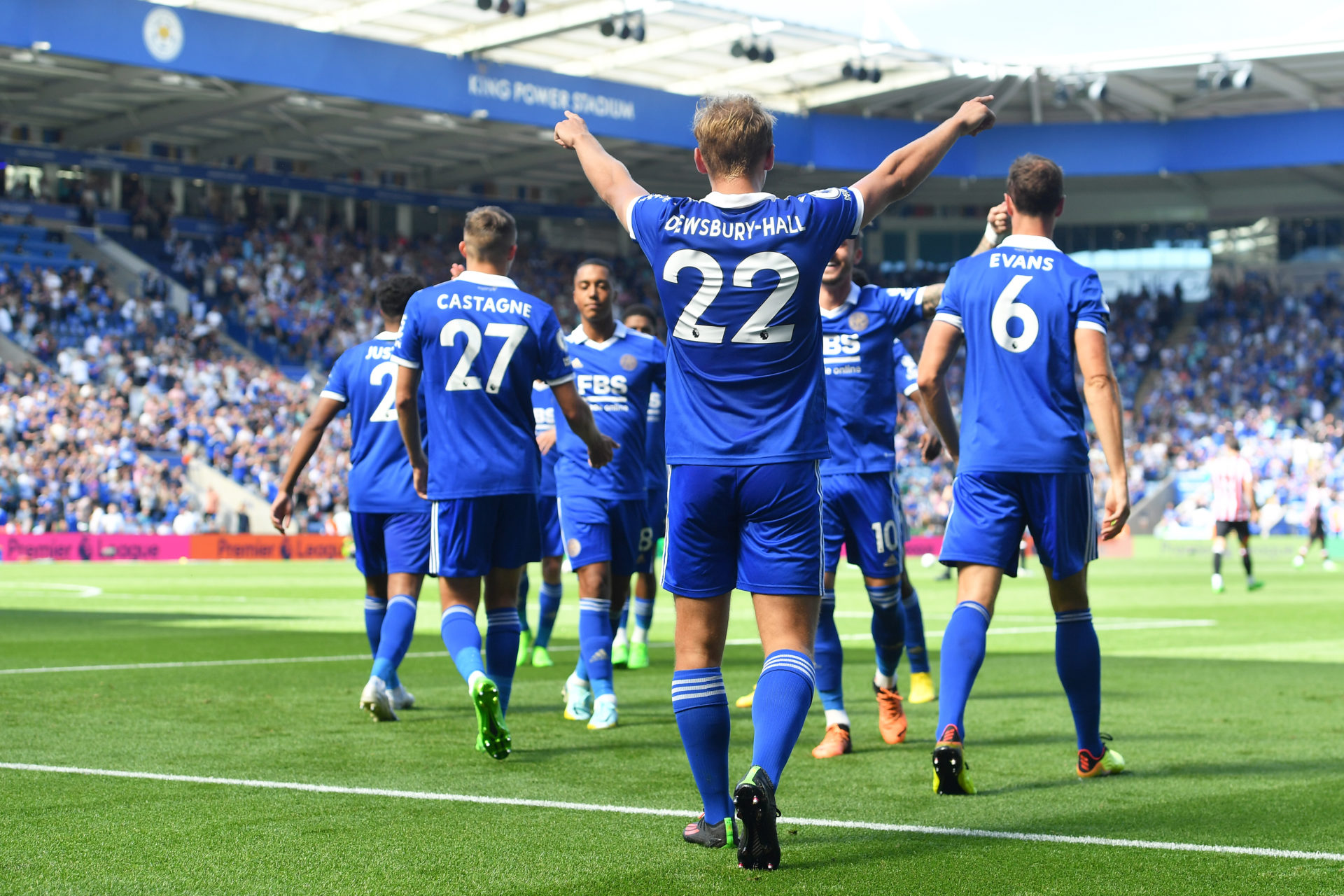