‘If someone offers’: Manager open to selling Leeds and Newcastle target
HITC 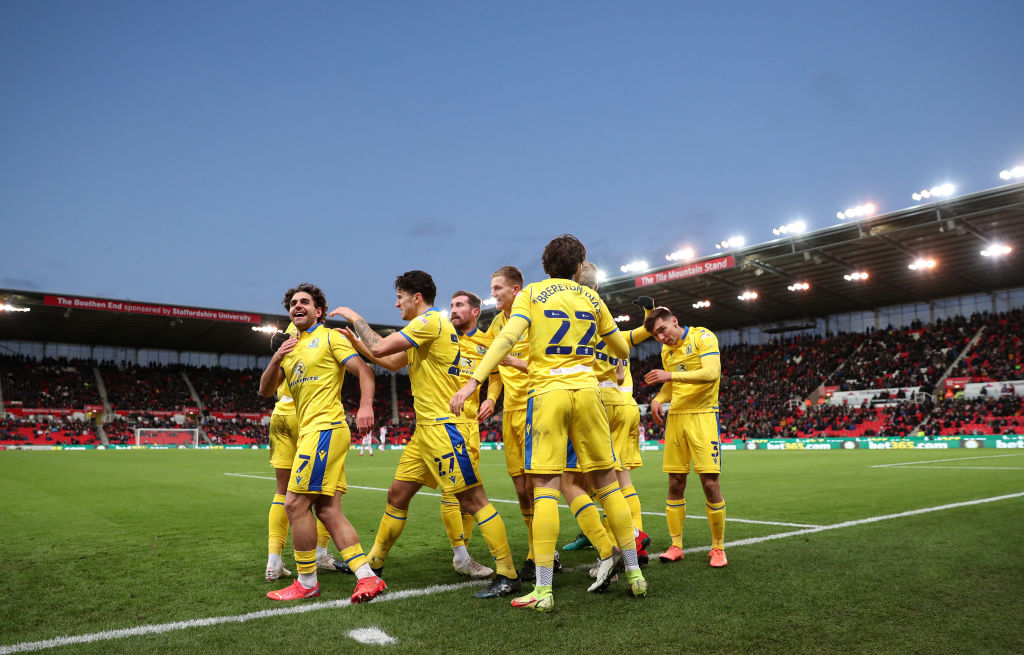 Eurosport reported in November that Leeds and Newcastle are interested in signing Brereton.

Southampton, Burnley and Brighton and Hove Albion are also reportedly keen on securing the services of the 22-year-old Chile international striker.

The youngster is out of contract at Blackburn in the summer of 2022.

However, according to LancsLive, Rovers have a one-year option in place, which they can trigger.

And the Championship club’s manager Mowbray wants Brereton to sign a new contract and then sell him at a good price.

Mowbray told LancsLive about Brereton: “If Brereton goes, the first question in my mind is how much of the money are we getting? Or are we not seeing any of it?

“I’d like to think we can give Ben a new contract because I believe the best way to leave the club would be if someone offers an amount of money that would just be stupid to turn down – and we could buy three £5m players on the back of it, and then give yourselves a real chance and expectation to get promotion.”

Mowbray’s comments make it clear that Rovers will sell.

It remains to be seen if the Championship club will cash in on Brereton in the January transfer window.

Blackburn are fourth in the Championship table at the moment and are in the running for the automatic promotion spots.

So, in our opinion, it is unlikely that Blackburn will sell the Leeds and Newcastle target in January, especially if they have a one-year option on his contract.

The Blackburn no. 22 has scored 17 goals and provided one assist in 20 Championship starts so far this season.