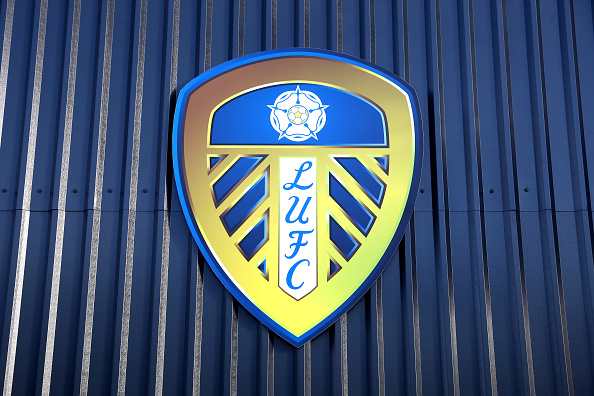 Some Leeds United fans have responded to Andrea Radrizzani’s tweets on a report involving the 49ers Enterprises.

The Athletic reported this week that the San Francisco 49ers’ investment body have an option to own 100% of Leeds United by January 2024.

Italian businessman Radrizzani is the majority shareholder of Leeds.

Leeds owner Radrizzani is not particularly happy with the report, rather how the story has been repotted.

49ers Enterprises has an option to buy #LUFC in full before a deadline of January 2024 at a total cost of more than £400m.But what does it mean for the future of the club, current owner and US ownership in the PL in general?

For someone as good as you I expect more! Aser has option to void the call (effect before 2024) but the main point is thay we are only focused on working together and growing Leeds United Anything can happen between now and 2 years time (when many may have forgotten the article!)

That option to void is in the story, Andrea. And you're right, anything can happen in 2 years, particularly in football. But nobody we've spoken to (lots of people) thinks you will exercise that option. And they said that with utmost respect for the work you've done at the club.

Has he "rubbished it", though? Looks like he is confirming the details of the story while challenging the view that a full 49ers takeover is inevitable. That's fine. That's business. But aren't you, as a fan, interested that there's an agreed path to a 49ers takeover in place?

You are not informed well. It is in my control. Now please let end it here. Next time check with both sides and report the real or better don’t because you can create misinformation which can effect aser business good luck

Some Leeds fans are actually not happy with Radrizzani going on Twitter and arguing with journalists.

As you can see below, these Leeds supporters do not want the Italian businessman to publicly contest a story.

While some fans of the West Yorkshire outfit do not see anything wrong with the report, others want the club to give their side of the story in a more formal matter.

LEEDS, ENGLAND – OCTOBER 19: Leeds United owner Andrea Radrizzani in the dug out area before the game during the Sky Bet Championship match between Leeds United and Birmingham City at Elland Road on October 19, 2019 in Leeds, England. (Photo by Alex Dodd – CameraSport via Getty Images)

In our opinion, Radrizzani did not do anything wrong in responding to the story.

The story was about the Italian businessman and Leeds, and being the owner, Radrizzani was right to give his take.

However, perhaps Radrizzani could have been better at explaining at what exactly about the story that he does not agree with.

Perhaps the Italian could have gone into more details about the deal he reportedly has in place with the 49ers Enterprises.

Why are you carrying this out on Twitter? How unprofessional!

Andrea, with all due respect, if you are going to be vocal on twitter, why not outline the arrangement / deal in place as you are causing misinformation by neither confirming or denying. As a fan I'd rather know what the intentions of the board and its investors are long term.

Victor Will be Knocking on some doors 🥊

a) read the article
b) don’t tweet about it cause you’re set to earn hundreds of millions from Leeds United which is quite frankly ridiculous.

Whenever Radz does something good (e.g. Afghan women's team). He always does something unnecessary, like stupid tweets or the badge,Myanmar. You can be a great chairman, just stop tweeting. Also while I'm at it. Kinnear did not read the room well with his recent notes (1/2).

Andrea I think you have taken this out of context slightly.2 very good journalists have a good article backed up by facts. You have done a great job with the club and as long as you leave us in good hands your legacy is complete. Now leave our Phil alone!All eyes on Jan 👀 #lufc

Bit weird this Radz, the article isn't having a pop at you or the club in the slightest.

Think Andrea has got the tone of his reply totally wrong here. If he has issue with the article then by all means put the record straight or deal with it in private but to reply to a respected journalist in this way is a step too far.