‘Him and Phillips would boss any midfield’: Some Leeds fans in dreamland after seeing rumour
HITC 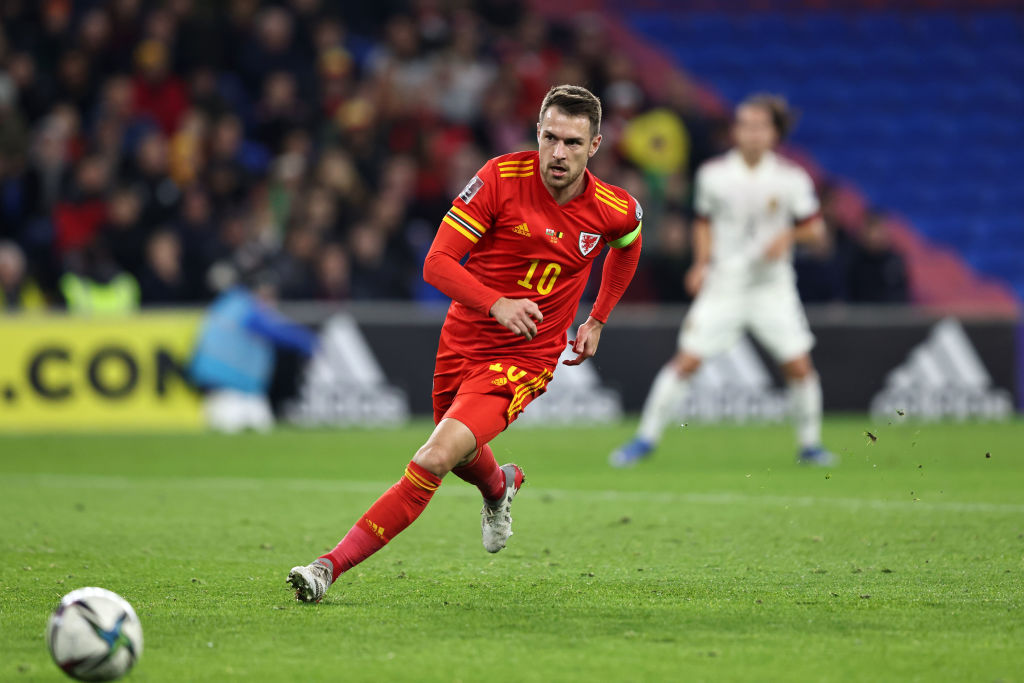 Some Leeds United fans on social media have been reacting after they were linked with a move for Juventus’ Aaron Ramsey.

The midfielder has been on the fringes in Italy for a little while, and it seems as though the Whites could offer him a route back to the Premier League.

Nobody should need telling just how good Ramsey can be at this level. He was an absolute star at Arsenal for years, and there’s a reason Juventus agreed to pay him £400,000-a-week when he joined the Serie A giants.

Unfortunately though, his time in Italy hasn’t quite gone as he would have hoped, and it looks as though a return to England could be on the cards.

Leeds fans are rather excited about the prospect of signing the Wales international, and, to be honest, they should be, Ramsey is an incredible player and he would bring a lot to Marcelo Bielsa’s midfield.

Very good player,could be the player we need to open up defences with his defence splitting passes what a midfield that would be Ramsey Phillips Forshaw ALAW.

This is the type of player we should be going for. He would be great for us.

If we can afford him then let’s do it, it will greatly enhance the team.

High quality player. Better than the majority of what we have. If he moves us up the table then he’s worth paying for. #lufc #MOT https://t.co/jsTyEl8fWH

That bit of creativeness we need in CM https://t.co/xOAndesom0

In other news, 'That’s weird': City fans are bemused by what Guardiola said this week