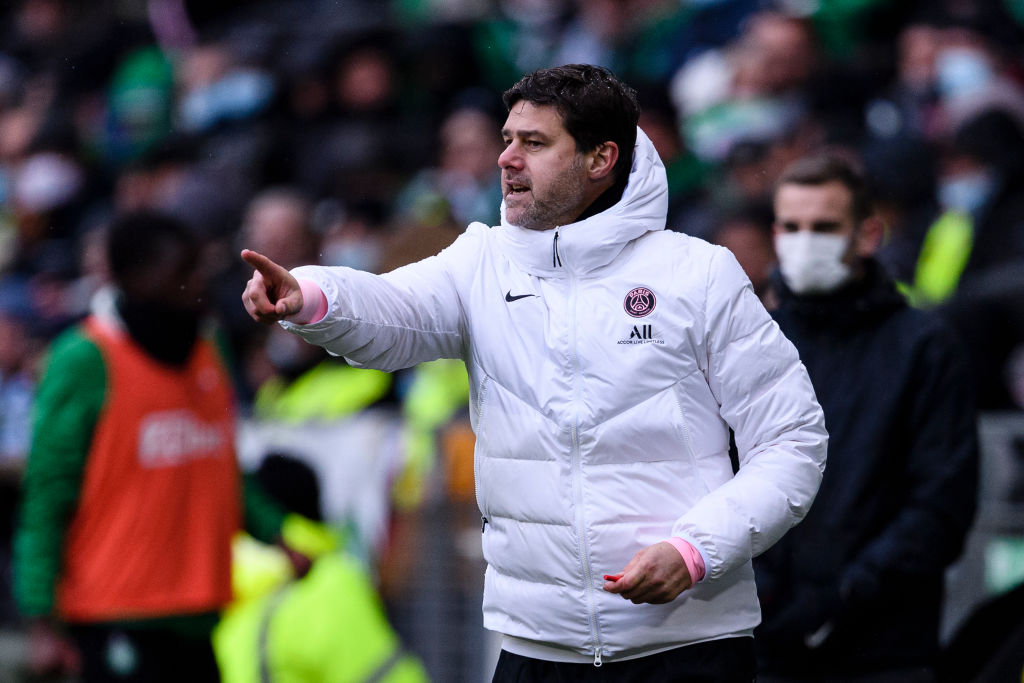 Chris Sutton has said on BBC 606 that Mauricio Pochettino will not leave Paris Saint-Germain and replace Marcelo Bielsa at Leeds United.

The former Chelsea striker made the remark while responding to a Leeds fan live on BBC 606.

The Leeds fan said that if Bielsa were to leave, then he would want former Tottenham Hotspur head coach Pochettino to replace him at Elland Road.

Pochettino is now the manager of French giants PSG.

Like Sutton, former Derby County midfielder Robbie Savage is also of the same opinion – that Pochettino will not come to Leeds.

The Leeds fans said: “If Marcelo Bielsa goes, then, for me, the only other person better than Marcelo is going to be Pochettino.”

Sutton responded: “That’s not going to happen, is it?”

Could Mauricio Pochettino to Leeds happen?

In our opinion, if Leeds were to part company with Bielsa now or in the summer of 2022, then they would not get Pochettino.

The Argentine is now the manager of one of the richest clubs in the world.

Pochettino is working with the likes of Neymar, Lionel Messi, Sergio Ramos and Kylian Mbappe at PSG.

However, you never know what could happen in the future.

After all, how many of us expected Bielsa to take charge of Leeds in 2018?

And now he is a legend at Elland Road.

If Leeds continue to progress as a club and start pushing for the European places in the coming years, then maybe we could see Pochettino in the Elland Road dugout.