‘They were in control’: Danny Murphy urges Leeds man to ‘apologise’
HITC 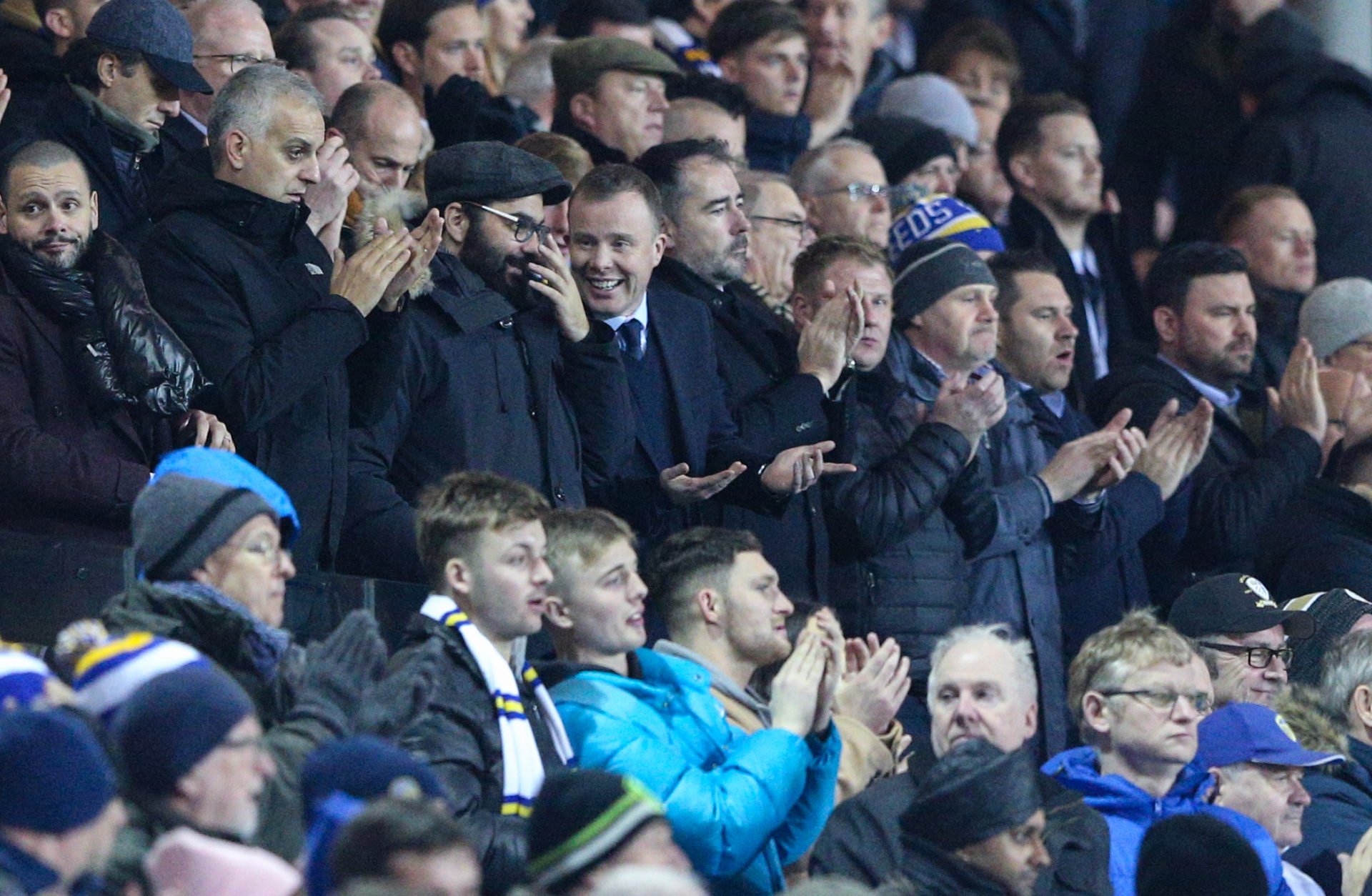 Danny Murphy has urged Leeds United Director of Football Victor Orta to ‘apologise’ for his actions at Elland Road on Sunday, as he told talkSPORT.

The Radio pundit stated that Orta ‘let himself’ and the club down for his actions after Leeds recorded a late 2-2 draw with Brentford.

Cameras panned to an animated Orta in the stands, flicking v signs and directing his anger to someone or somebody for a reason that is yet to be shared.

Orta had to be pulled back by those who were around him, including Leeds Chief Executive Angus Kinnear.

But Murphy shared that Orta’s actions were unacceptable, as he made it clear that he is representing Leeds and not himself.

“I thought it was egotistical making it about him,” said Murphy. “The team had just fought back. They were in control. They lost control and went 2-1 down against a plucky Brentford side.

“Bamford’s been missing. He comes on. Gets the goal and he is giving it because he has been taking a little bit of abuse.

“The only reason you apologise is that when you represent a football club, you have to conduct yourself (a certain way). You are representing a football club. It’s not about you.

“That’s where he needs to apologise. He has let himself and (the club down). You can’t be representing a club of that stature and thinking it’s okay to be doing that with kids around you.”

This isn’t the first time that Orta has shown his passionate side in the stands and it won’t be the last.

Some may see him trying to grab the attention in idiotic ways, whilst others will like how he backs Leeds at any cost.

It’s not yet known what wound him up over the weekend, but those who did clearly got the message.

Perhaps asking him to apologise is a little too over reactionary, but having thicker skin is what he needs.

In other news, 'Quality and class': Carragher lauds Everton star last night who 'doesn't play too much'