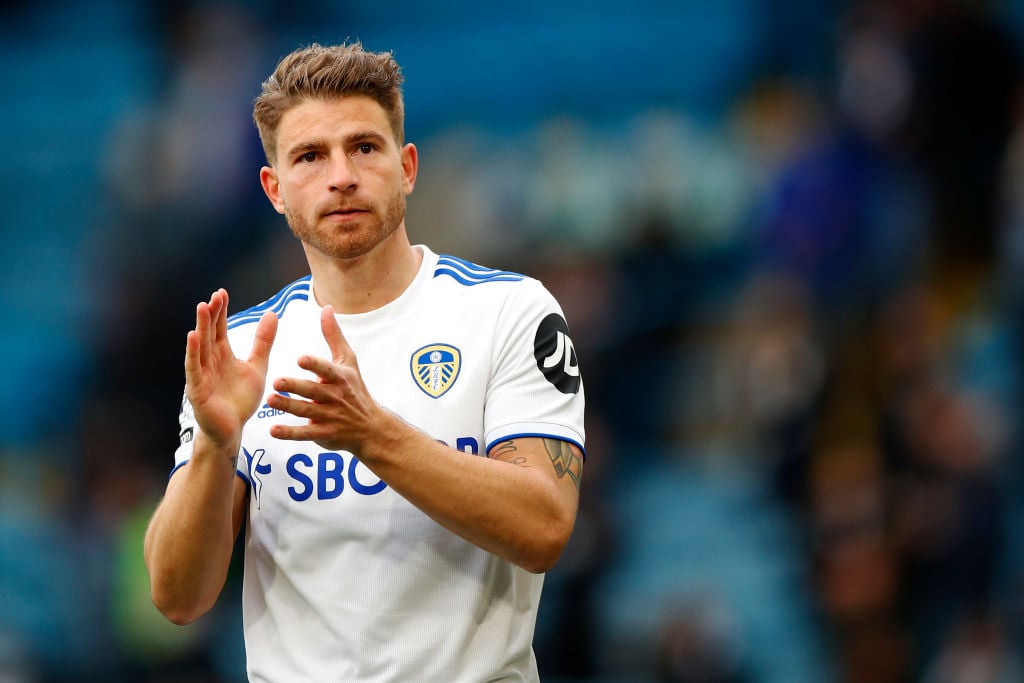 Gaetano Berardi was back at Thorp Arch last week, and it seems as though his return tour of west Yorkshire didn’t stop there.

Berardi spent four days back in God’s county, and he made the most of his time in Leeds, posting a number of pictures on Instagram of his exploits.

The former Leeds United man may have spent some time at the training ground last week, and at the weekend, he was in the stands at Elland Road as the Whites took on Brentford.

Berardi chose one hell of a game to attend as United played out a nail-biting 2-2 draw with the Bees, relying on a last-minute equaliser from Patrick Bamford.

The fans went crazy when Bamford netted late on, and we’re sure Berardi was amongst the chaos in the stands.

The defender may have been released by Leeds in the summer, but it seems as though his teammates are missing him dearly, as Patrick Bamford, Adam Forshaw and Liam Cooper all took to the comments to acknowledge their former teammate.

It seems as though Berardi is still great friends with some of the lads he played with at Leeds, and we’re sure he’d be welcomed back at the stadium or the training ground anytime.

Who knows? Berardi is still a free agent despite being let go in the summer, perhaps Leeds could even look at bringing him back for one last dance.