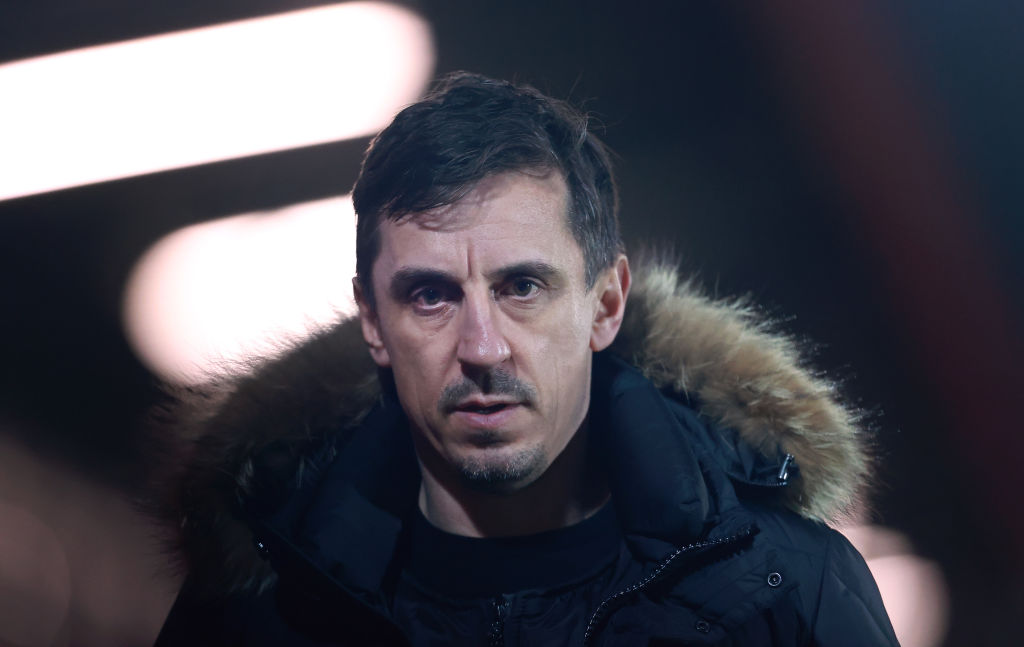 Neville has said that Liverpool and Manchester United are the top clubs in England who should be “reining in” comments made by Leeds MD Kinnear.

As quoted in The Yorkshire Evening Post, Kinnear was not entirely happy about the the 47 recommendations made by the fan-led review.

Some of those proposals include an independent regulator for football and a 10 per cent tax on Premier League transfers, as reported by Leeds Live.

However, Leeds MD Kinnear does not like the idea of having an independent regulator and having more money going out of the Premier League.

You can read his comments in full here.

Former United defender and Sky Sports pundit Neville has given his take on Leeds’s take.

Neville said on Monday Night Football on Sky Sports Premier League (11:02pm, December 6, 2021): “I just thought Leeds United as an ownership, as a sort of executive management team, would have understood the feeling of economic distress, desperation by being in the Championship that they were for so long.