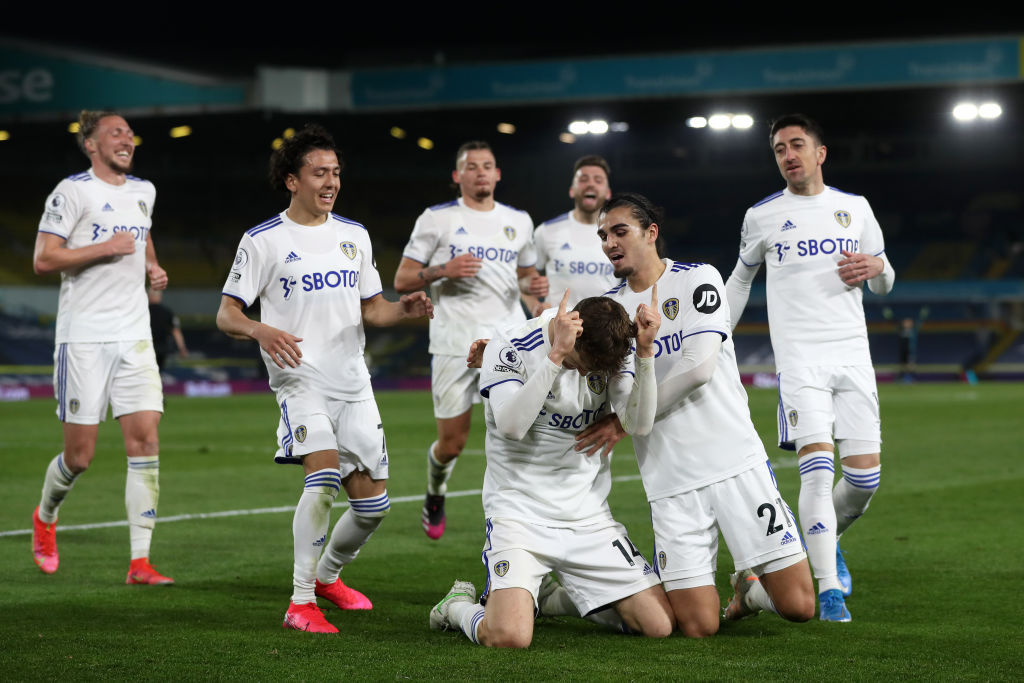 Leeds United head coach Marcelo Bielsa has suggested to Leeds Live that central defender Pascal Struijk could be available for the match against Chelsea.

Struijk has been struggling with a hip injury of late, but Bielsa has said that the Leeds defender is in the final stages of his recovery.

This suggests that the 22-year-old, who can also play in midfield, will be an option for Bielsa this coming weekend.

Leeds will take on Chelsea away from home at Stamford Bridge in London in the Premier League this coming Saturday.

Bielsa told Leeds Live when asked about Struijk: “In his hip and finishing his recovery.”

Liam Cooper and Kalvin Phillips suffered injuries against Brentford this past weekend.

Leeds head coach Bielsa has said that he does not know when they will be back.

Fair play to Patrick Bamford👏👏Leeds have missed him badly…

So, in our opinion, Struijk potentially being back against Chelsea is very encouraging.

The 22-year-old can play in defence and in midfield.

So, Struijk will give Bielsa a valuable option.

Luke Ayling returned from his spell on the sidelines against Brentford, and the defender’s performance pleased Bielsa.

That is another positive for Leeds against Chelsea.

In other news, 'On my knees': Everton fans beg club to hire UCL coach after huge update