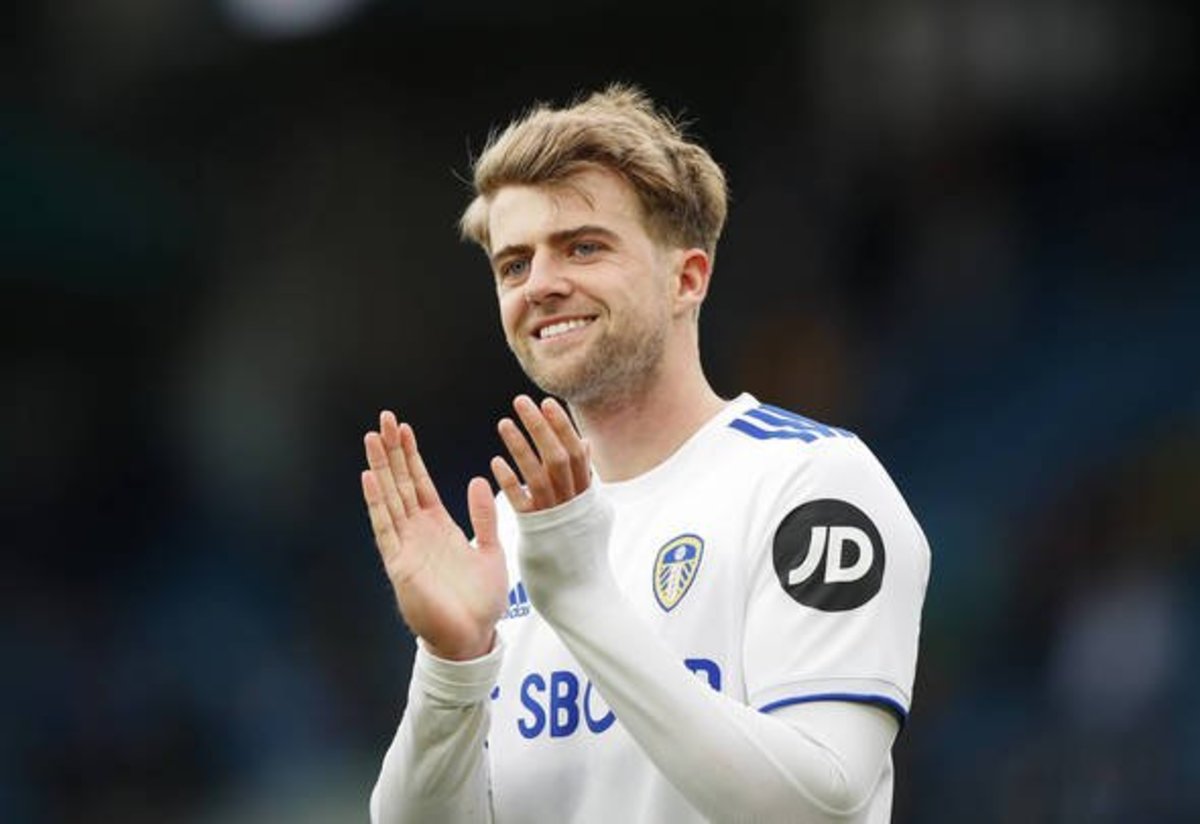 The former Whites striker, speaking exclusively to Football Insider, insisted it was “brilliant” to have the 28-year-old back in action.

Leeds United rose to 14th in the Premier League table after clinching a last-gasp 2-2 draw at home against Brentford (5 December).

As per LUFCDATA on Twitter (5 December), “clinical” Whites star Bamford needed just one touch in the Brentford box to secure a 95th-minute equaliser from the substitutes bench.

Speaking after the match, as quoted by Leeds Live, manager Marcelo Bielsa hailed the Englishman’s “opportunism”.

Whelan insisted it gave the Elland Road crowd a “massive lift” to have Bamford back in action.

“Well, you could say he was back with a ‘Bam’, he told Football Insider‘s Ewan Kingsbury.

“It was brilliant to have him back, I think you could see what a massive lift it gave the crowd just to have him on that bench.

“He came on and, in the end, we needed that striker’s touch. Good strikers only need one touch. It was a really opportunistic goal, and it came from having that instinct that was lacking in everyone else around him.

“He handed Leeds United a really vital point in the end.”

Bamford signed a Leeds United contract extension until 2026 in August of this year.

Bamford had been sidelined with an ankle injury since the end of September.

In other news, Whelan ‘thrilled’ with Leeds United undroppable who is now ‘as important as Kalvin Phillips’.