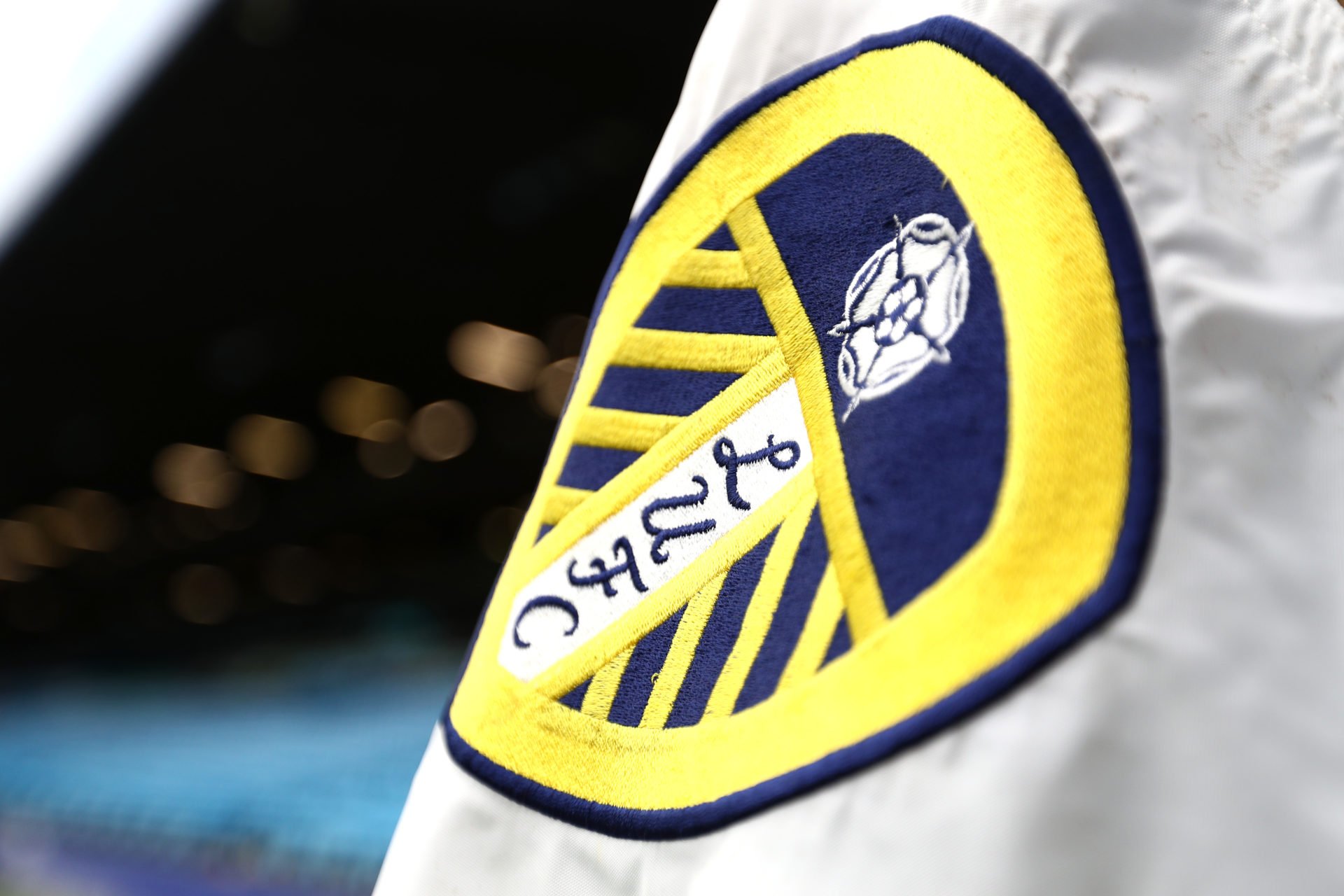 Jim White has slammed Victor Orta’s actions after Leeds United’s 2-2 draw against Brentford on Sunday as ‘ridiculous’ and ‘farcical’, as he told talkSPORT.

The talkSPORT presenter also suggested that the Leeds Director of Football should apologise for his fiery reaction in the stands.

Patrick Bamford scored a late stoppage-time equaliser for Leeds, as they recorded a 2-2 draw against Brentford.

Whilst the reason is not yet known, Orta is then seen reacting angrily to somebody or a group of people by making several gestures and having to be restained back.

Some may call it passionate, whilst others will feel the Leeds man is acting up and should be showcasing himself in a better light.

Either way, it seems as though White feels that he should be acting in a better man given the role he has at the club.

“I think he wants it out there, he wants to be seen,” said White. “Look at me, how passionate I am.

“When it comes to the Chief executive Angus Kinnear, I know Angus, having to hold Orta back. ‘Come on do us a favour’. It is ridiculous. It’s farcical.

“It’s immaterial who it is directed at. In his position, he shouldn’t be doing that. That’s the bottom line.

“Do you think Orta should apologise for what happened? Just make a two-line statement.”

From Leeds fans perspective, Orta seems to be a popular figure and they will like what they are seeing from their board member.

This isn’t the first time that Orta has made himself known or put himself out there.

When Leeds were promoted to the Premier League, Orta rubbed salt into the wound by mocking Derby County with his gestures which were referencing the Spygate scandal.

That came on the final day of Leeds’ promotion season when everything was sealed for the Yorkshire club.

In other news, 'No chance': Celtic fans beg club to avoid target Rogic 'ended' this season