‘Take a bow’: Leeds United fans think one Orta signing has ‘stepped it up massively’
HITC 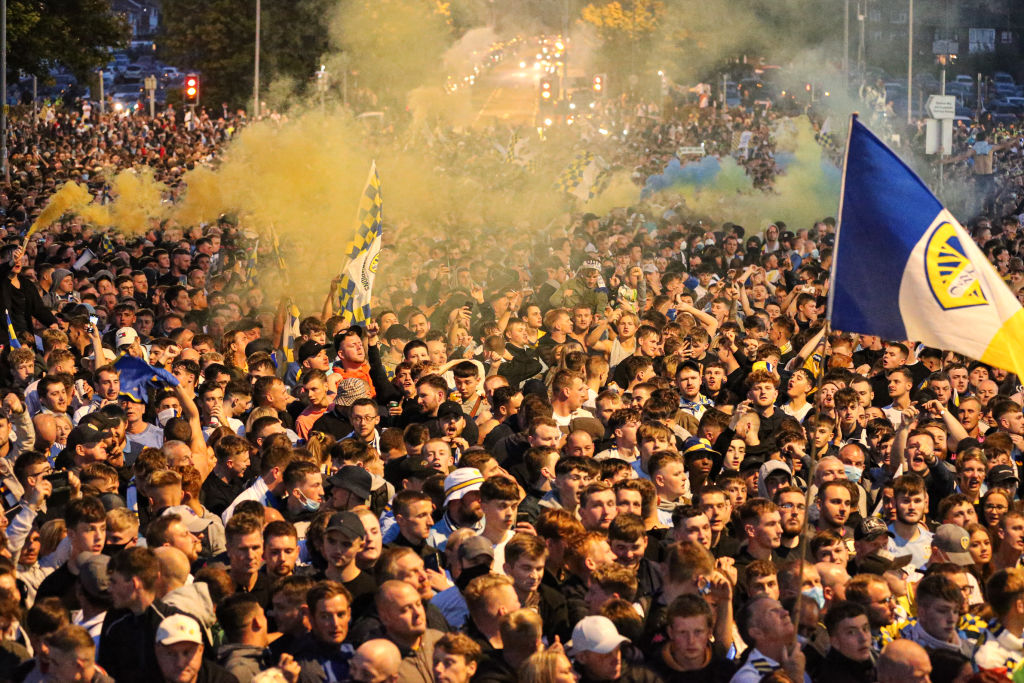 Leeds United produced another late show as they drew 2-2 with Brentford on Sunday afternoon, with Tyler Roberts on the scoresheet.

Leeds went in front as Roberts flicked in Raphinha’s cross, but Brentford came back into it.

Leeds desperately looked for an equaliser and it came with more seconds to play, with substitute Patrick Bamford marking his return from injury with a goal.

Having scored late on to beat Crystal Palace in midweek, this was another last-gasp moment for Leeds.

Marcelo Bielsa still can’t get his side going this season, and fans are worried – but are also pleased for Roberts.

Leeds fans have been heavily critical of attacker Roberts in recent times, with his lack of goals a concern.

Yet after a strong display against Brighton and Hove Albion last weekend, Roberts again impressed against Brentford.

Fans have been praising the Welshman, suggesting that he has stepped it up massively of late.

Others hailed Roberts for his work rate whilst believing that some fans will be silenced by his display.

Well done Roberts, stepped it up massively over these last two games #lufc

You can’t fault his work ethic & energy that second half.. Tyler Roberts take a bow 👏🏼 #MOT

Fairplay to Roberts to tbf put in a great shift, took his goal well and was a threat 👏🏼

That’s 3 good performances in a row now for Roberts. I’m as happy as anyone to see he’s finally finding the form he’s capable of #lufc

Tyler Roberts had a good game, hopefully shut a few moaners up #lufc

Got to give credit where credit is due, roberts is having a great game so far. Once his confidence is high he’s a much better player. Keep it it tyro

Really pleased for Tyler Roberts today. He’s stuck at it, covered his ears to the criticism and just got on with it. Been one of Leeds best performers in the last 3 games, with a 1st ever PL home goal as reward this afternoon. 👊🏻