Match Recap: Leeds United 2-2 Brentford
Through It All Together 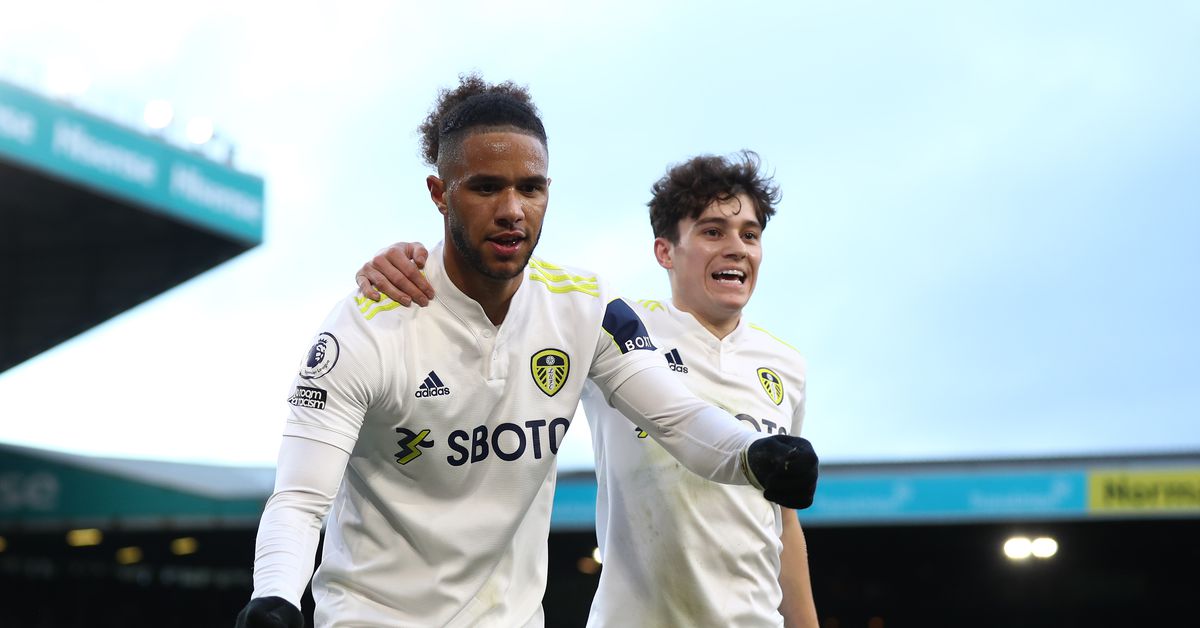 In a game of two halves, Leeds United managed to claw a point from Brentford in a topsy-turvy affair at Elland Road.

Brentford started quickly with Mbeumo and Canos asking questions of the Leeds defence, but The Whites grew into the game, opening the scoring on the half-hour mark through Tyler Roberts. In an odd scenario, Raphinha got a second bite at the ball after trying to take out Goode to stop play. He subsequently took his second chance with a low swinging cross from the left, with Roberts sliding in to nudge the ball past the keeper and open the scoring.

Leeds continued to push forward, with Roberts leading the way and causing plenty of problems for Jansson at the back, but didn’t manage to create much by way of clear-cut opportunities.

Meanwhile, Brentford struggled to create anything from the first quarter onwards, until the game turned on its head after half-time. The Bees levelled the scoreline on 54 minutes as a deflected ball from the left fell for Baptiste on the edge of the box, and his first-time drilled finish couldn’t be stopped from nestling into the bottom left corner.

They turned the game on its head just minutes later as Firpo’s pass to Forshaw was left for Canos to pick up in the final third. He played a one-two before smashing the ball from the right channel into the roof of the net.

it was a real challenge for Leeds to break Brentford down again, and it was a late corner-kick that managed to save the day for The Whites. Raphinha’s whipped cross met the flick-on of Ayling, with Bamford arriving at the back post to finish the job off the underside of the bar and across the line, as everyone in Elland Road went absolutely nuts.

A frustrating second-half ends in relief thanks to Patrick Bamford, but there’s still plenty of work to be done for The Whites, who take on Chelsea at Stamford Bridge next Saturday.