‘He is sensational’: Sky pundit cannot contain himself over Leeds player
HITC 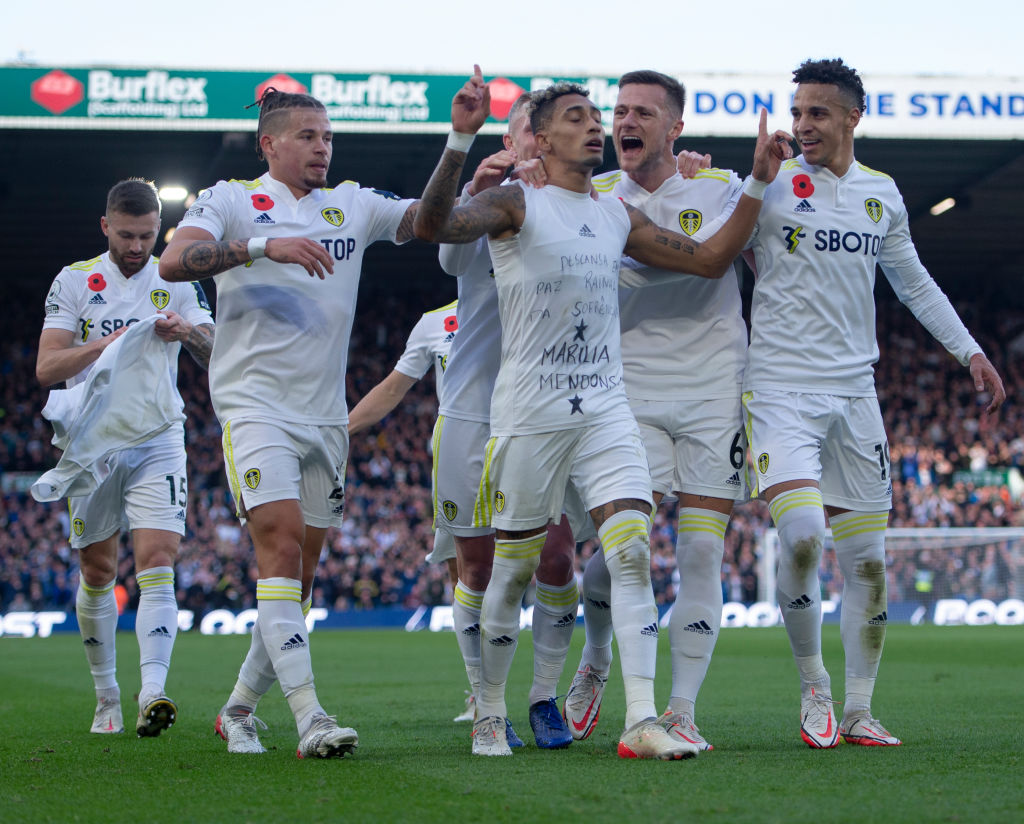 The former Tottenham Hotspur central defender has been hugely impressed by the Leeds winger.

Dawson believes that Raphinha is Leeds’s “saviour”, and thinks that the 24-year-old is “sensational”.

The Englishman said on Sky Sports News (12:44pm, December 4, 2021): “He has been their saviour, with Bamford being out. He is an exceptional player. He is sensational.”

Raphinha a big player for Leeds

Raphinha has been arguably the best player for Leeds so far this season.

The Leeds no. 10 has scored six goals in 12 Premier League appearances so far this season.

The Brazil international has created 15 big chances for Leeds so far in his career.

In our opinion, the Leeds star is one of the best attacking players in the Premier League.

This is the Brazil international winger’s second season in the Premier League.

We think that Raphinha is only going to get better and improve in the coming years.

Leeds are a better team with Raphinha in it.